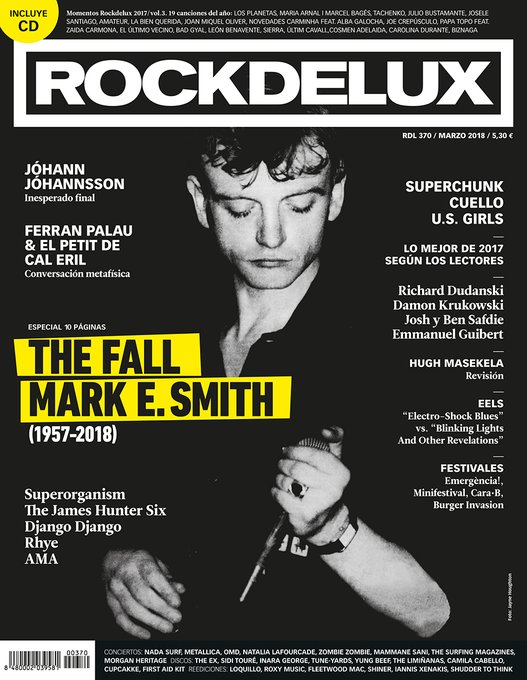 Precious items that belonged to Mark E. Smith set to be acquired by Bury archive services. Covering all stages of his career with The Fall, stage gear and more personal artefacts have now been saved.

Handwritten Set Lists
Nostalgic pieces of work owned by the late frontman are being donated to the borough’s archive service following an auction of handwritten set lists, lyrics, books and posters.

A fan of the band, Adam Spencer, purchased four items at the auction, including a handwritten set list, tour itinerary, typed lyrics and tour dates annotated by the singer.

All four items came to £1,792. On the auction house list, but purchased privately, was this shirt from the Eighties. 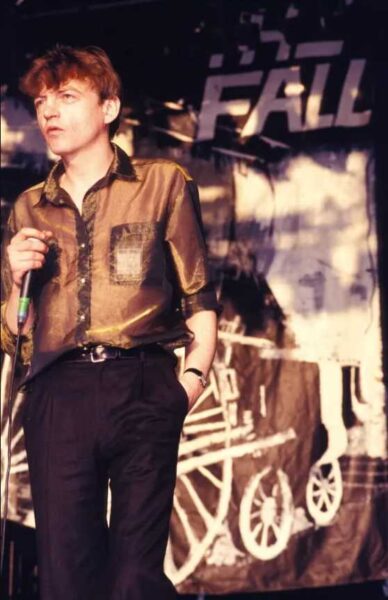 Adam received more than £1,200 of donations from fans to crowdfund the archive purchase for Bury.

Archivist Ian Johnstone, 51, said he is “really pleased” with what Adam managed to get.

He said: “I’m really pleased, given the prices that were paid for a lot of the material.

“I think we did really well, we’ve got typed set lists and hand-written set lists for this concert at Prestwich Hospital which is excellent, so I was very pleased.”

Ian says he hopes this is the beginning of a larger archive of the musical and cultural significance of Bury.