Graham Coxon, The Jam and Floyd 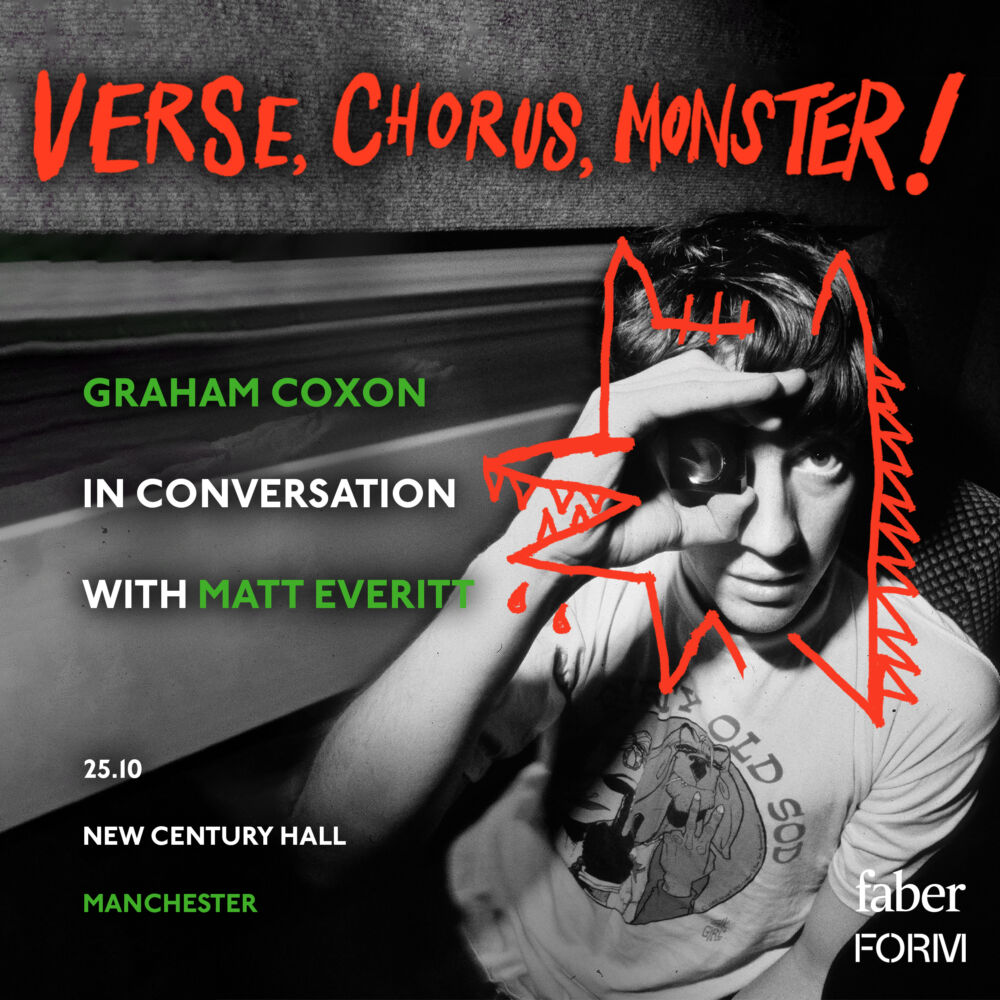 Speaking to The Line of Best Fit on the publication of his autobiography, the fantastically titled Verse, Chorus, Monster – Graham Coxon remembers The Jam, Pink Floyd and Kate Bush as early inspiration.

“I remember sitting there at the side in my Jam shoes and boating blazer, watching this boy in a Parka dance to “Going Underground”, and it was one of the best things I ever saw. And all the girls were dressing totally proper ‘60s, black miniskirts, white tights and groovy tops and bobbed haircuts.”

“Good music was number one every week then. If you think about when “Start!” by The Jam was in the top 10, you also had “Ashes to Ashes” in amongst the Buzzcocks, Rainbow, Chic, The Bee Gees.

Then Kate Bush appeared in ‘78, ’79, and to suddenly see a woman that I thought could only exist in the realms of my imagination, it was a very different beast to what I’d normally be seeing on Top of the Pops, and things were very, very glamorous, unless it was Jilted John.”

“I got into prog through Julia, my girlfriend when I was seventeen, and her record collection. I’d got out of the mod music a little bit, I’d had a bit of Human League, a bit of Talk Talk and I’d watched South Bank Show about Van Der Graff Generator and The Velvet Underground. But Julia had Relics by Pink Floyd, a couple of Van Der Graaf Generator albums, Patti Smith albums, all of that stuff.”

“I had to pick a Syd Barrett track. A lot of these choices may seem quite obvious, but they’re gateway songs and “Bike” really was a big ‘Who’s this?’ moment when I was listening to it in Julia’s bedroom. There’s a lot of great songs on Relics, and maybe my favourite is “See-Saw”, which is a Rick Wright one. But “Bike” was definitely the [makes explosion noise] one.

It’s like Nick Drake or Kate Bush – it couldn’t have come from anywhere other than some bookish area of England, because there’s not an ounce of rock and roll in it. It comes straight out of Grantchester – big flat Cambridge with cows outside.”

Graham Coxon’s new project, The Waeve, is on Twitter @The_Waeve 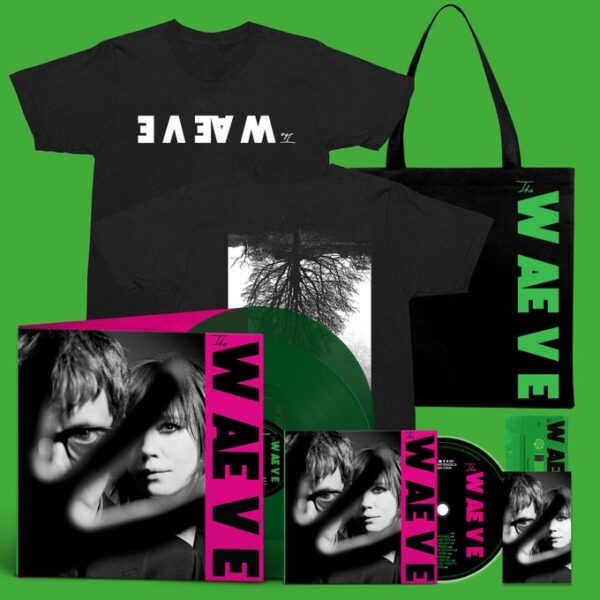