Home » Chris Difford and The Cars

Chris Difford and The Cars 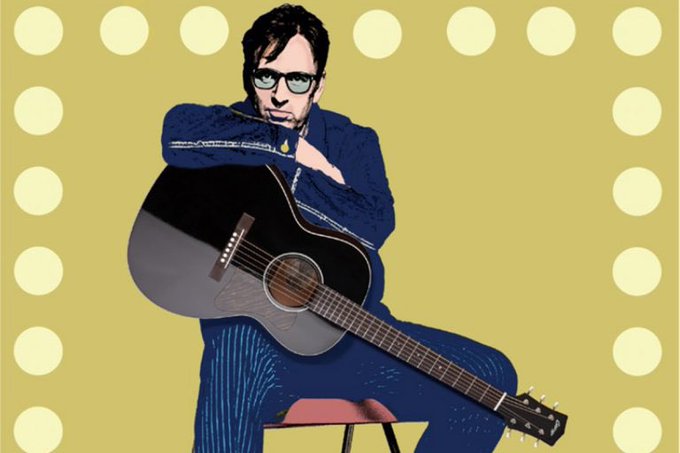 The Squeeze and Cars Concept Album

The Cars‘ Greg Hawkes and Squeeze‘s Chris Difford are among a variety of guest artists featured on an upcoming concept album called Circus of Wire Dolls by the prog rock-influenced collaborative group Rocking Horse Music Club.

A two-LP vinyl version is due out October 21. For Squeeze fans looking for playlist inspiration before then, this is a Bristol setlist from a 13th September Show. (Twitter is still the best source for Squeeze and Chris Difford fans). 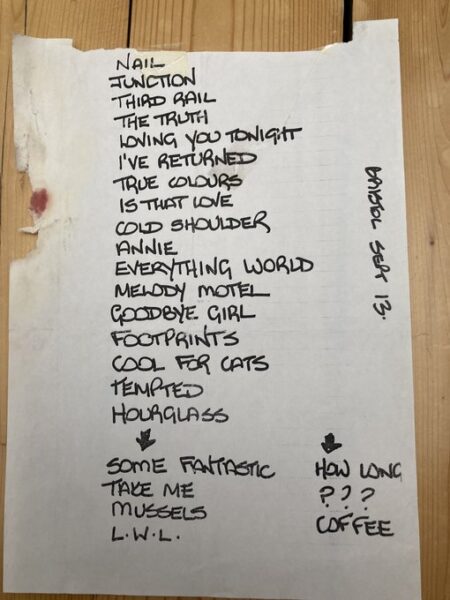 The album, Circus of Wire Dolls, is a rock opera:

“On the surface, the record tells the story of a man who creates a miniature circus out of wire, string, and cloth,” explains Rocking Horse Music Club producer/songwriter Brian Coombes, “but it’s really about a man looking back at his life, his work, the people who entered and exited his world, his successes, his failures, his regrets.”

The Cars’ Hawkes contributes alto sax to the album, while Difford sings on one of the tracks. Other guest singers and musicians have been drawn from Manfred Mann’s Earth Band and King Crimson.

The album can be preordered in the U.S. at RockingHorseMusicClub.com and TheBandWagonUSA.com, and in the United Kingdom and the rest of the world at BurningShed.com.

The album is a follow-up to 2019’s Which Way the Wind Blows, a tribute to original Genesis guitarist Anthony Phillips.