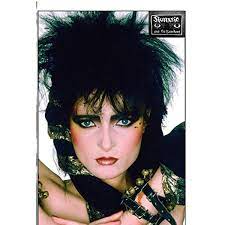 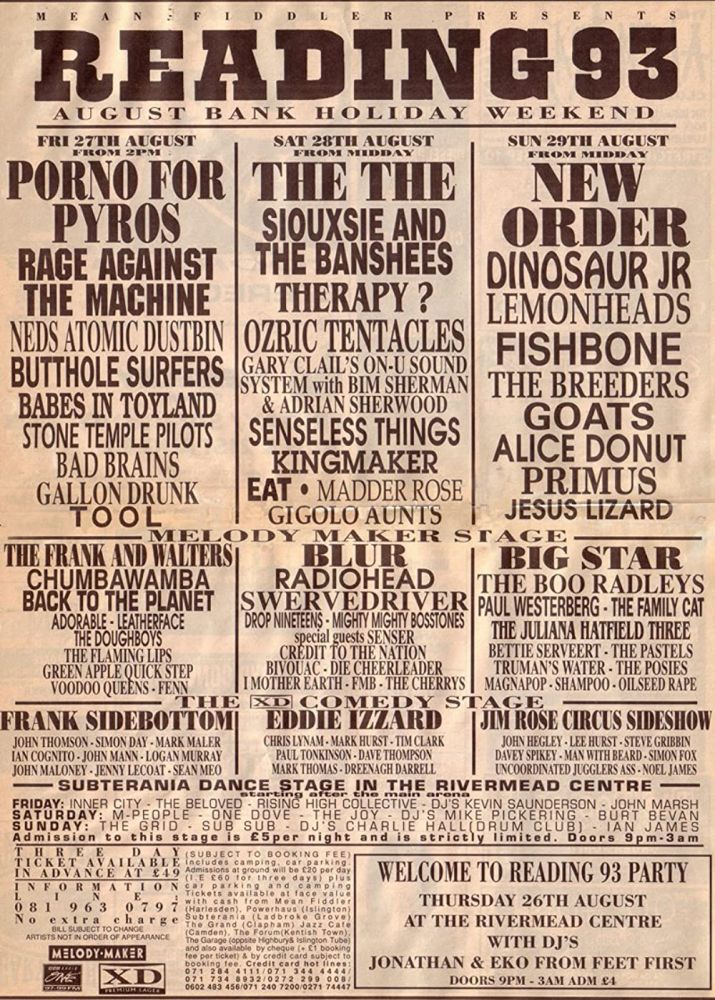 When you think of Siouxsie and The Banshees, you immediately associate them with Punk and Goth music genres. But Siouxsie herself prefers to defy categorisation, as she explained in this phone interview from 1993, recorded before they headlined Brisbane’s Livid Festival in October. The Banshees also played gigs in Sydney and Melbourne that year. It was their first Australian tour since 1983.

Siouxsie’s impressions of early Eighties Sydney weren’t pleasant: she recalled how she and drummer Budgie narrowly missed being attacked twice around Darlinghurst’s Oxford Street, while trying to experience the city’s gay bars.

“There’s a song on [the 1984 album] Hyaena that’s about being in Sydney for the first time called ‘Running Town’ and it’s not a pretty picture,” she said.

Asked about punk and its effect on women in music, Siouxsie said it was more the media making a big deal of it. For her, punk was all-encompassing and never about gender. 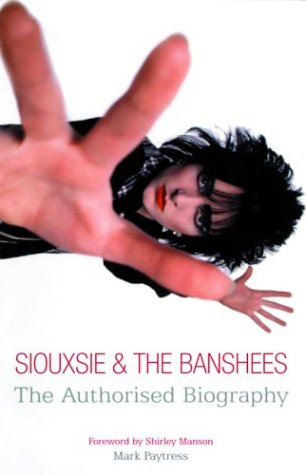 “Me being a female doing what I was doing … I was never reminded by the people I was working with.”

And of Nineties female artists, Siouxsie cited Madonna as damaging any positives for women in music, saying, “She’s responsible for perpetuating this myth of female artists that need male management, male intervention”. Back then, Siouxsie was more impressed with k.d. Lang and Bjork, who she felt didn’t play up their gender to get somewhere. 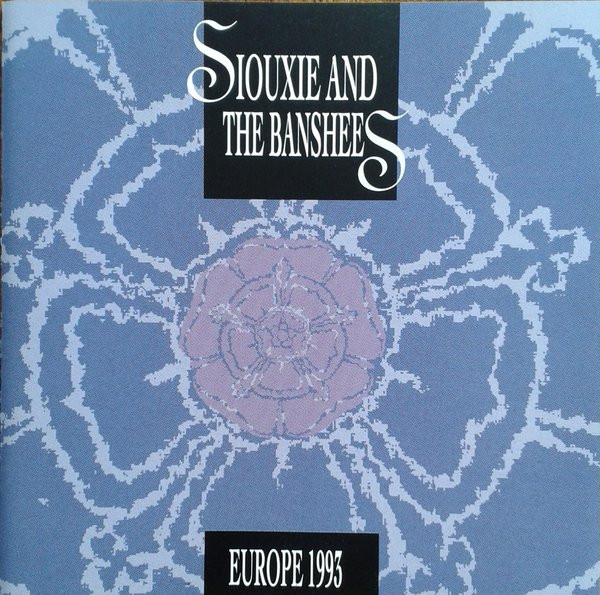 Siouxsie wasn’t above second-guessing her own creativity, though, revealing they’d have to remix their new album (their final work, 1995’s The Rapture) because “the spell got broken” between recording at her home in France and mixing in London. She was also concerned they’d disappoint fans at their Australian shows after so long.

By 1996, The Banshees had dissolved, and Siouxsie and then-husband Budgie revived their Eighties side act, The Creatures, which continued until 2005.

Siouxsie Sioux at The Reading Festival