As digital replaces paper in the world of the NFT and the original Eighties magazines and music papers become hard to source, Smash Hits has become collectable again. Especially if written or edited by Neil Tennant. Here he is in 1982.

Reading Smash Hits online is now possible thanks to a regularly promoted archive.

Now on YouTube. This is the BBC documentary about – The pop bible. Part of every teenager’s life. One of the most influential British magazines of the 20th century. Smash Hits changed the English language. It had a massive influence on the way people spoke, across the British Isles and was exported to other countries, including Germany and Australia. Smash Hits’ success was partly built on cassette tapes and videotapes, the new technology of the Eighties, below. 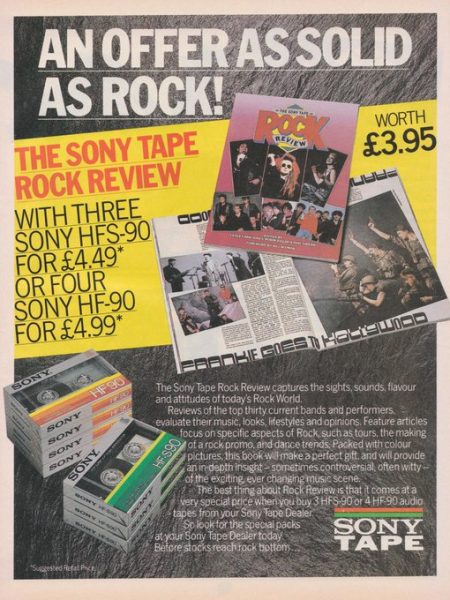 It ran from 1978 to 2006, and, after initially appearing monthly, was issued fortnightly during most of that time. The magazine’s sales peaked during the late 1980s. In the early part of the decade it was regularly selling 500,000 copies per issue, which had risen to over one million by 1989. Today, the Eighties lives on at the seminal @randomsmashhits (below).

David Hepworth, editor: ” I was working in a record shop when a regular customer mentioned that Nick Logan was starting Smash Hits. I rang Nick and he said: “Can you come over tomorrow?” He’d put the first issues together on his kitchen table, but by the time I joined, in 1979, they’d just gone fortnightly and even had an office. The staff initially consisted of Nick’s 19-year-old sister-in-law, Bev Hillier, young designer Steve Bush, who’d run a T-shirt company in Lincolnshire, and me, a former drama teacher from Ossett, West Yorkshire. It was an unlikely group of people to launch a publishing revolution. Nick left to launch the Face. I was editor from 1981 to 1983, one of many golden eras. Below, and main picture, the fan favourite @SmashHits1980s 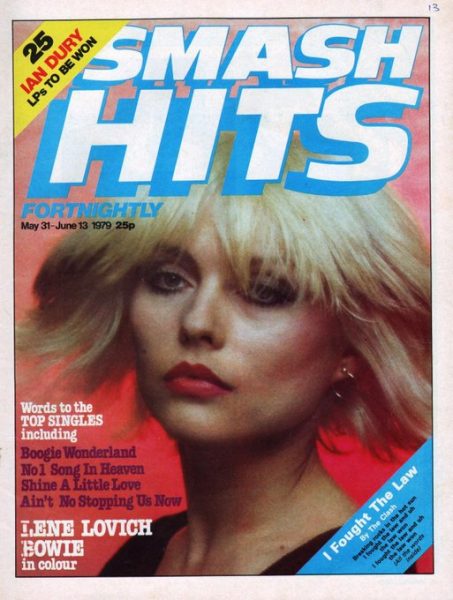 I read Smash Hits before I wrote for it. NME was too academic for me when I was 14. Smash Hits felt like a brick through the window. The tomfoolery spoke to me like nothing else had. Everyone, no matter their cultural importance, was treated identically, whether Bruce Springsteen or Big Fun. We’d do things to make each other laugh. We put questions to Jason Donovan in German, which he found very amusing. 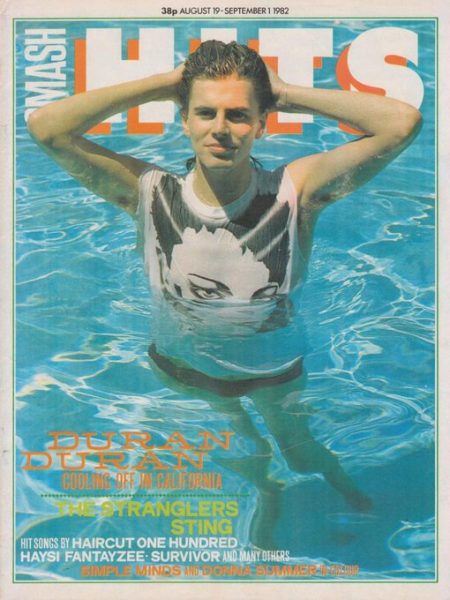 As The Guardian notes, Smash Hits needed artists who understood that stardom should be celebrated with irreverence.

“At its peak in the 80s, it sold 800,000 copies an issue and was adored by readers because it let them in on the secret that most pop stars were actually pretty silly.”