Russian punk group Pussy Riot, known for their outspoken stance against Vladimir Putin, released an NFT of the Ukrainian flag to help raise money for relief efforts. With partners throughout the cryptocurrency and blockchain industries, the NFT sale was able to generate approximately $7.1 million.

Rather than a single sale, that number represents the donations of more than 3,000 contributors who will collectively “own” the image. Pattie currently shows her work and shares photographs of herself at one of Twitter’s best rock portals – @ThePattieBoyd 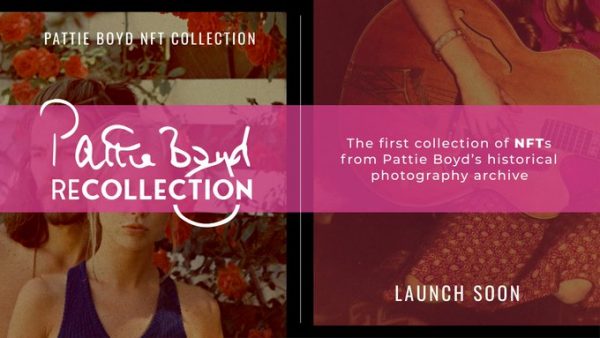 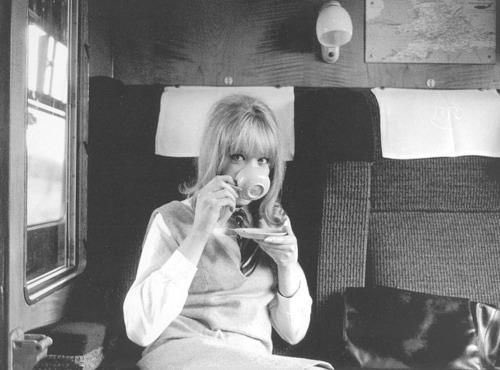 Pattie Boyd, the real-life Layla and  former wife of British music icons George Harrison and Eric Clapton, will be releasing six personal photographs from her history at the heart of culture in the “swinging” 60s and 70s via Non-Fungible Tokens (NFTs) in collaboration with Rarible & RR Auction this April.

‘I’m happy to start this adventure into the NFTs and I’m excited about different new versions of some photographs from my archive’ – Pattie Boyd.

Through the Eyes of a Muse

Made famous by both her Through The Eye Of A Muse collection of photographs of Harrison and Clapton, the Wonderful Tonight author will release the RECOLLECTION collection of memorabilia digitally for the first time via a process known as NFT minting, supported by partner Rarible: a marketplace for NFTs.

Snowcrash announced the launch of its NFT trading platform and a partnership with Sony Music Entertainment and Universal Music. The startup dismissed rumors that Bob Dylan is the founder, but two people close to the 80-year old are. They include his son, movie and music video director Jesse Dylan and Jeff Rosen who is President of the Bob Dylan Music Company.  Snowcrash plans to release Bob Dylan and Miles Davis NFTs later this year.