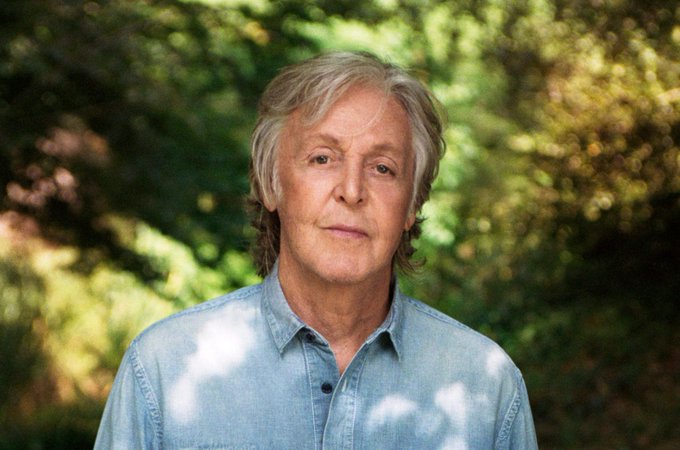 The question of Sir Paul McCartney’s possible new honours in 2022 comes on the back of Get Back. Media discussion has focussed on his 80th birthday in June. In his eightieth year, McCartney is busier than ever,  particularly @PaulMcCartney where he posted this seldom seen photograph of his mother Mary on Mother’s Day. 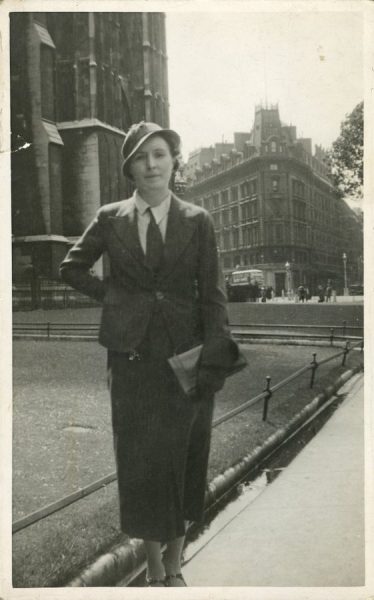 An MBE  in 1965 and was a knighthood in 1997 for services to music began his ascent. Sir Paul’s knighthood was subsequently upgraded in 2018 to the Order of the Companions of Honour, which is an exclusive group comprising of a maximum of 65 members and the Queen.

Now, it seems he receive a peerage for his service to British culture and his musical achievements in the year he celebrates his 80th birthday.

Elvis Costello Reviews Get Back

Cross-Bencher in the House of Lords?

“The idea of offering him the chance to sit as a cross-bencher in the Lords has been mooted,” according to one source.

The rumours come as Sir Paul prepares to headline Glastonbury Festival in the summer, just one week after his milestone birthday.  Fan accounts like @TheBeatlesPix are the best source for updates (below). 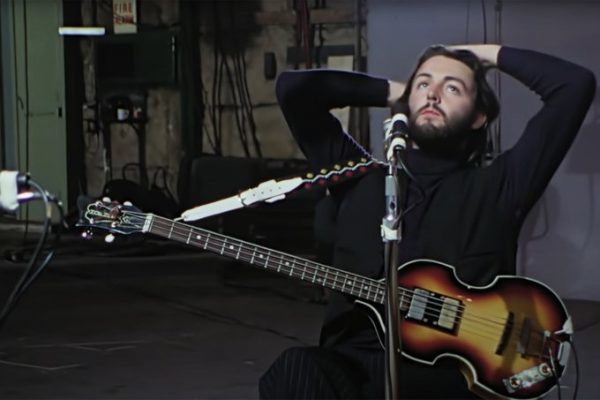 If he is awarded with the title, he will join Andrew Lloyd Webber,  Benjamin Britten and Yehudi Menuhin.

Out of the 89 names announced at Glastonbury so far, 48 are women or acts that include female artists.

The festival, which was cancelled for the last two years, makes its return with McCartney as Saturday night headliner.

For the latest on Paul McCartney follow @billboard (Main image).