Get Back and Back Again

Peter Jackson‘s three-part Beatles’ documentary beginning on November 25th on Disney Plus, carries rave reviews from Noel Gallagher and Martin Freeman already. This is the Sixty Minutes preview – from a documentary capturing 1969.

Peter Jackson was given access to nearly 60 hours of unseen footage of The Beatles. The result, some say, shows the end of the band as well as the things that made it great.

Trending Again
The New York Times is among Twitter mainstream media who have fallen upon the project (image @NYTimes below) and made the band trend #TheBeatles again. 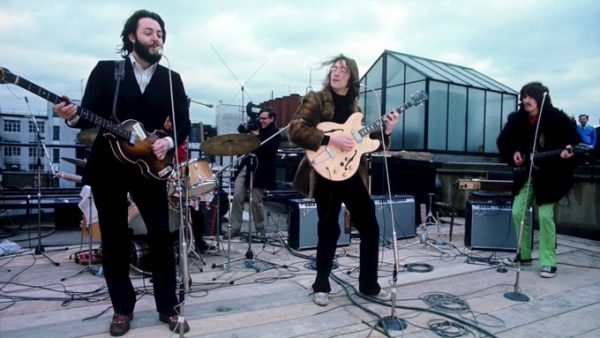 The Mythology and The Truth
And – “It would be fair to say that today Let It Be symbolizes the breaking up of The Beatles. That’s the mythology, the truth is somewhat different. The real story of Let It Be has been locked in the vaults of Apple Corps for the last fifty years” The Twitter account for John Lennon (image source: @JohnLennon below) has rewritten history a lot in 2021 with remix releases. Maybe this is another late Sixties rewrite. 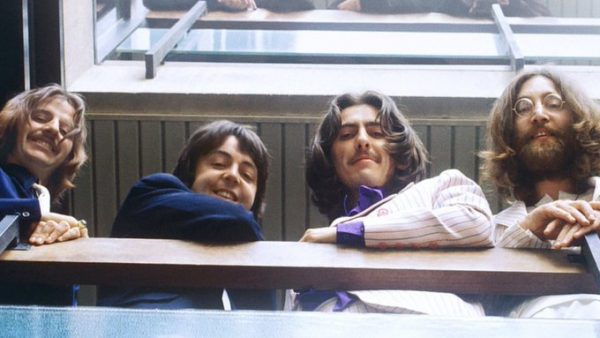 Vintage Four Letter Words
Peter Jackson convinced Disney to include swearing in Beatles series, but for fans, it’s all about the 1969 Liverpool banter. In an interview with The Daily Mail, Jackson, below, was quoted on @DailyMailCeleb about the vintage four-letter vocabulary, but it stayed in. (Image: @DailyMailCeleb/Twitter). 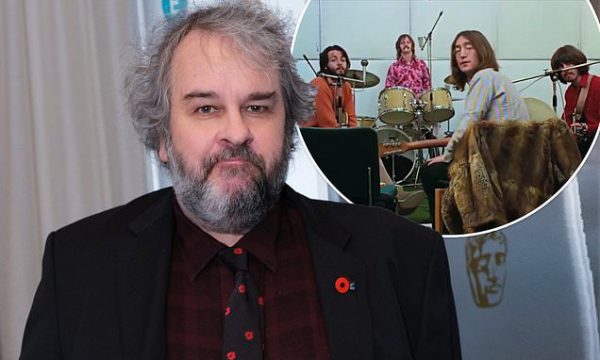 “Our big breakthrough on this project is the audio,” Peter Jackson says, as he and his team took the vault rarities and picked up conversations between the band members that may have once seemed lost in the studio noise. The official trailer is below and if the DVD release is not under the Christmas tree by 25th December, there’s always the five-star reviewed new McCartney lyric collection.