Dylan Covers by Chrissie
Akron, Ohio born London, UK based singer-songwriter Chrissie Hynde might have made her mark in the charts and on musical history with her extraordinarily emotive voice and now classic hits Brass in Pocket, Message of Love and Back on the Chain Gang, but it’s worth remembering that the first single she released with her band The Pretenders back in January 1979 was a cover of The Kinks’ Stop Your Sobbing, produced by Nick Lowe.

Standing in the Doorway

So why not, while in lockdown, cut an album’s worth of songs written by one of her favourite songwriters – Bob Dylan? Enter Standing in the Doorway. 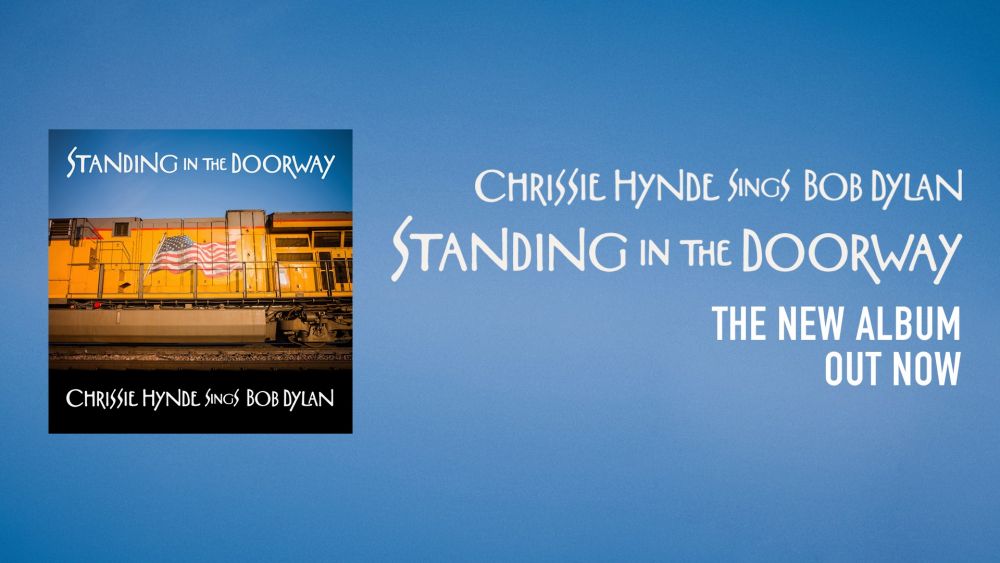 Of course, Hynde is still very much front and centre in that band she formed back in 1978. These days, of the original lineup, only drummer Martin Chambers remains, having returned to the fold in 2002.

Cowriting with guitarist James Walbourne, The Pretenders released their most recent album, Hate for Sale, produced by Stephen Sweet, in July 2020.

The album’s title was their tribute to The Damned, who Hynde feels is the most musical of the punk bands that emerged in the UK scene in the late 1970s.

The pandemic unfortunately put paid to their scheduled five-month tour of North America with Journey to promote the album.

Hynde had released a second solo record, a double-album titled Valve Bone Woe, in September 2019, a diverse collection of some of her favourite songs ranging from American Songbook writers like Hoagy Carmichael through jazz tunes by Coltrane and Mingus to UK folk artist Nick Drake and even her ex- Ray Davies’ No Return. The album topped the UK Jazz & Blues Album chart.

So with time on her hands she decided to record something a little more focused. The decision to make Dylan that focus was prompted by the release of the lead single, Murder Most Foul, off his June 2020 album, Rough and Rowdy Ways.

Lockdown guaranteed that pulling together a lineup to troop into the studio to record wasn’t an option, so instead Hynde called up Walbourne to collaborate.

Recording her vocals at her Hereford home, she’d send her vocals and rhythm guitar parts recorded on her iPhone to Walbourne, who’d transfer them to his laptop and then record the necessary piano, keyboards and guitar parts.

As to their selection – after all, to date Dylan has released 39 studio albums, 15 live albums and 16 volumes of his The Bootleg Series, so no shortage of choices – firstly the choices couldn’t be the obvious ones, covered many times by a plethora of other artists over the years, and secondly they had to resonate with who she is.

As Rolling Stone has noted, “Hynde has always had a rare knack for figuring out what she has in common with the soul of song and playing that up.”  For the answer, you can check out Tomorrow is a Long Time, a film directed by Michael Nunn and William Trevitt chronicling the recording process.

Standing in the Doorway: Chrissie Hynde sings Bob Dylan, mixed by Welshman Tchad Blake, is released by BMG Records on vinyl, CD and through all usual streaming services.

3 – Standing In The Doorway

7 – Don’t Fall Apart On Me Tonight

8 – Tomorrow Is A Long Time 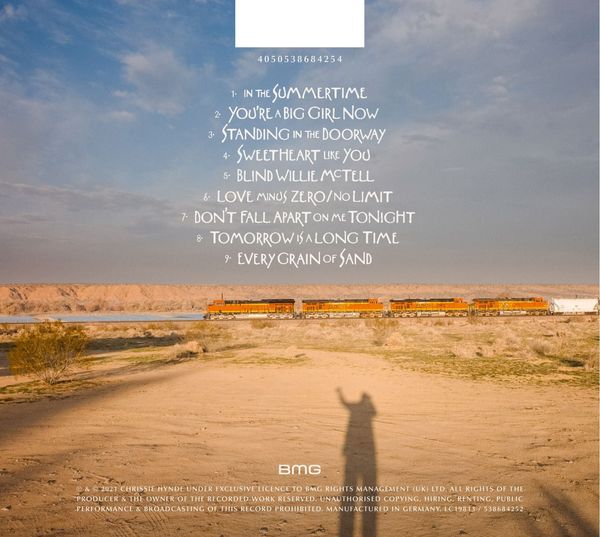 For readers who collect guitars, Fender recently released their Chrissie Hynde Telecaster, based on her 1965 Telecaster, replicating its road-worn ice blue metallic finish.

Chrissie Hynde has also released her official 2022 wall calendar, which features a selection of her paintings, which is now available to pre-order from her website. The wirebound calendar is 12 x 12 inches, with a silk finish on interior and exterior. 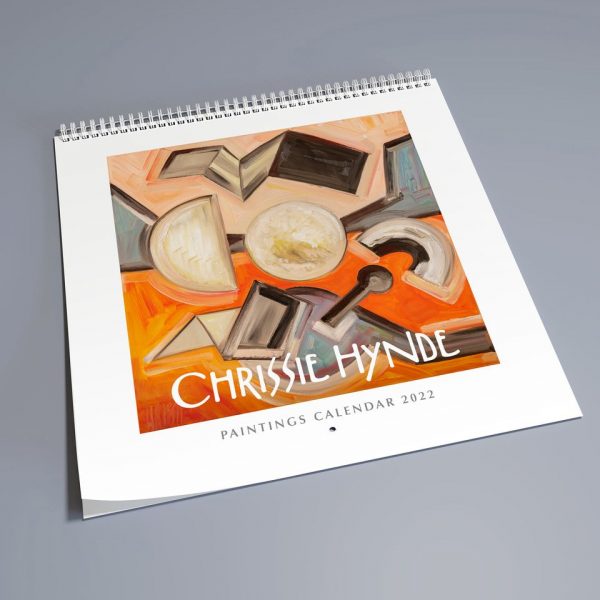