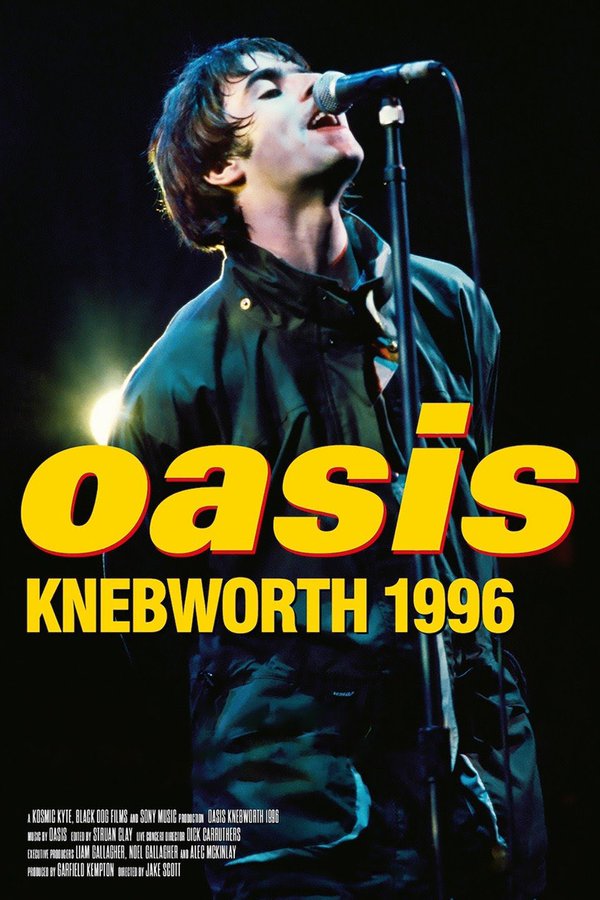 Liam, Noel and a Global Supernova

Oasis are going back to 1996 in 2021 with previously unseen footage of a Champagne Supernova performance from their documentary, Oasis Knebworth 1996 – booked into cinemas worldwide for the final quarter of the year – as far away as Moscow and Hobart.

In the clip, filmed at the second of their legendary Knebworth sets, the band brings out The Stone Roses guitarist John Squire. The seven minute video is a must-watch for Oasis fans with Madchester nostalgia for both the Gallaghers and the Roses. 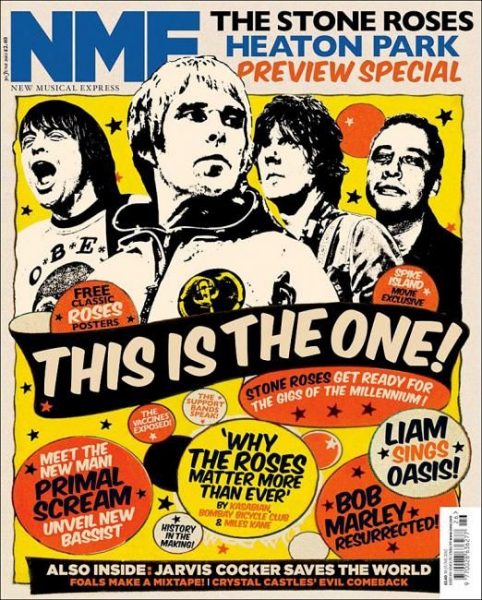 The documentary is showing worldwide ahead of the forthcoming Oasis Knebworth 1996 live album, out November 19th via Big Brother Recordings.

Oasis Knebworth 1996 marks the 25th anniversary of a pair of gigs at Knebworth in August of 1996.

Highlights from the film include a previously unseen performance of “Live Forever.”

Back in August, Oasis shared a trailer for the documentary.

Directed by Jake Scott from extensive concert and exclusive unseen footage, this is a long flashback.

A special live album and DVD/Blu-ray, also titled ‘Oasis Knebworth 1996’ will be released on November 19th via Big Brother Recordings Ltd.  The live album formats include 2CD, and triple LP on heavyweight vinyl with the digital version of the album featuring HD audio. The DVD will be released as a triple disc set including the ‘Oasis Knebworth 1996’ cinematic documentary plus both nights of the live concert in full, with the Blu-ray in single disc format.

Limited edition formats include the 2CD with DVD of the cinematic documentary, plus a Super Deluxe Box Set including the triple LP, 2CD and triple DVD plus replicas of the original gig memorabilia, available exclusively from the band’s online store.