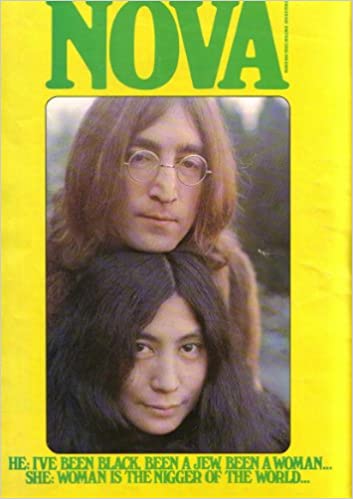 The Plastic John and Ono Show

Though he’d already released three studio albums – Two Virgins in November 1968, Life With The Lions and Wedding Album in May and November 1969 – as well as a live album “with a little help from his friends” before The Beatles officially folded, as far as John Lennon was concerned, these were experimental, avant-garde collaborations with his wife Yoko Ono.

The live album, Live Peace in Toronto, was with the Plastic Ono Band. So it was Ringo Starr who was the first Beatle to release the first post-Beatles solo album, Sentimental Journey, in March 1970, followed a month later by Paul McCartney’s McCartney, a decision that caused further rancour between the former bandmates.

Songwriting as Anger Therapy
His blossoming relationship with Yoko Ono had led Lennon to understand that he was living with a number of unresolved issues well beyond whatever frustration he’d felt working within the confines of The Beatles and his relationship with McCartney. There was an anger within him that was buried deep in his past, in his childhood – feelings of abandonment, anger at the loss of his mother – that manifested in intense jealousy. 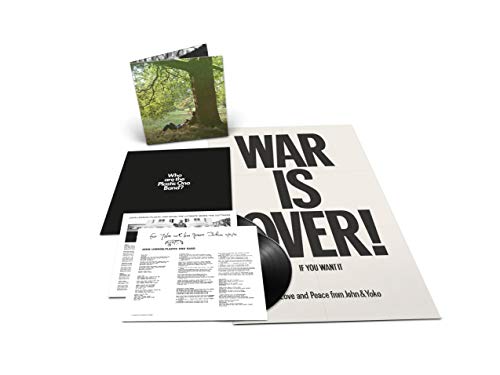 Transcendental meditation had worked for a while, but he needed more. So he and Yoko called in a character named Arthur Janov and undertook four weeks of the therapeutic technique he was advocating – primal scream therapy – in London, followed by another planned four months in New York City.

An American psychologist and psychotherapist, Janov’s therapy, as expounded in his 1970 book The Primal Scream, was based on pressing his patients deep into their childhood experiences to face any and all repressed pain and trauma, which often resulted in the patient’s releasing their pain and trauma through screaming.

Abbey Road
Lennon’s US visa ran out before he completed the therapy, but the experience nonetheless informed the songs that began to pour out of him on his return to London in September, and he was soon back in Abbey Road Studios recording with bass player Klaus Voorman and the ever-affable Ringo Starr. 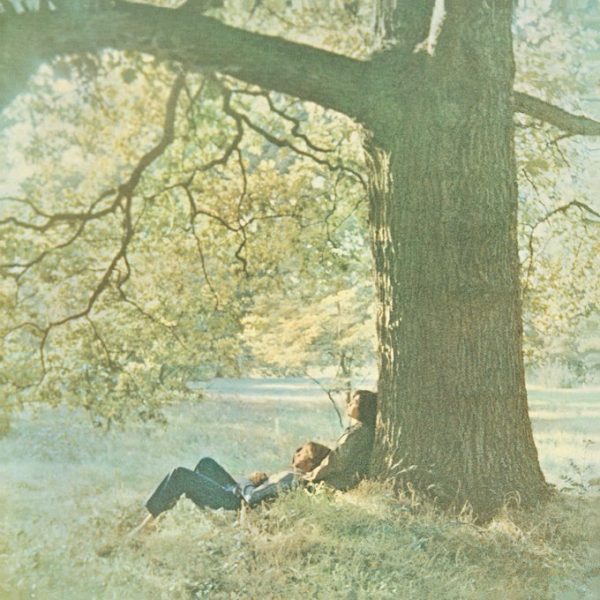 Introduced by Lennon and Yoko and mixed by Phil Spector, John Lennon/Plastic Ono Band topped the Canadian and Dutch charts and peaked at #8 on the UK Albums Chart, #6 on the US Billboard 200 and #3 in Australia’s Kent Music Report.

“Because of my hangups and other things,” he admitted to Rolling Stone that December, “I would only now and then specifically write about me. Now I wrote all about me and that’s why I like it. It’s me!”

The First Box Set
Inevitably, six months after he was murdered on his way home to his Manhattan apartment with Yoko December 8th, 1980, Lennon’s record label, Parlophone decided to put together a box set of his eight albums, but it was another 20 years before, under Yoko’s supervision, John Lennon/Plastic Ono Band was remixed and reissued on CD.

Power to the People
It came with the addition of Lennon’s March 1971 single Power to the People – #6 in the UK, #11 on the US Billboard Hot 100 and #21 in Australia – and, Do the Oz, which had been the B-side of a single God Save Us released by Bill Elliott & the Elastic Oz Band, released by Apple Records in 1971.

Instant Karma
Also included are The Ultimate Mixes/Outtakes, The Elements Mixes (both including singles Give Peace A Chance, Cold Turkey and Instant Karma!), The Raw Studio Mixes, The Evolution Doc Mix and The Jams & The Demos. There are also two Blu-ray HD discs, each of which includes half each of those six CDs in 5.1 surround and Dolby Atmos mixes – eleven hours’ worth of listening if you can take it all in one hit!

Despite the obvious pain and trauma that spawned these songs, Lennon’s humour is never too far below the surface. “They’re all very slow,” he’s heard telling Phil Spector at one point on the Evolution Documentary Mix CD, “except for the fast ones.”

The second Blu-ray disc also includes Yoko Ono’s Plastic Ono Band album, which had been released on the same day as Lennon’s original album. The super deluxe version of the box set also includes two postcards, a poster, a 132-page hardback book, while there are single CD, double-CD and double-LP versions available.