The Simpsons and The Smiths

The Smiths on The Simpsons

A new episode of The Simpsons based on Lisa Simpson’s Smiths and Morrissey fandom, has ironically annoyed fans of the band and the singer. In fact, Morrissey himself has written a long note on the April 2021 show.

Morrissey, Meat and The Simpsons

Fiona Dodwell’s most recent interview with Morrissey has put his long-standing Meat is Murder stance on the record, but The Simpsons’ episode lampoons the singer’s politics. Morrissey says he doesn’t have the money to take it to court. 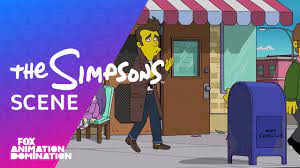 Morrissey caricature Quilloughby’s latest album is called “Refugees – Again?” on the episode, and his reunion concert concludes with him firing sausages into the audience.

It’s the latest 2021 update on the singer and his old band, following the release of Shoplifters of the World.

The Shoplifters of the World film is previewed below. Like The Simpson’s episode, it’s also been panned by some critics.

Musician and comedian Bret​ McKenzie​, from Flight of the Concords, and actor Benedict​ Cumberbatch, both​ worked on the new Simpsons episode, titled “Panic on the Streets of Springfield”.

McKenzie worked as a songwriter for the episode.

In a Twitter post, he said the show came together last year – while he worked remotely from Wellington with Cumberbatch and others.

“I wrote some 80s pop songs with my friend Tim Long. Woke up at 3am in New Zealand to record the sultry crooning of Benedict Cumberbatch,” he said.

His Fiona Dodwell interview (excerpted below) is just one aspect of the Morrissey mythology taken up by The Simpsons.

The Smiths – From Smash Hits to The Snuffs

Even in his Eighties Smash Hits Smiths phase, Morrissey could be found listing “Yoghurt, fruit and almonds” as his preferred food. (While watching Coronation Street). Let’s see where one of the world’s most famous anti-meat singers takes this next. 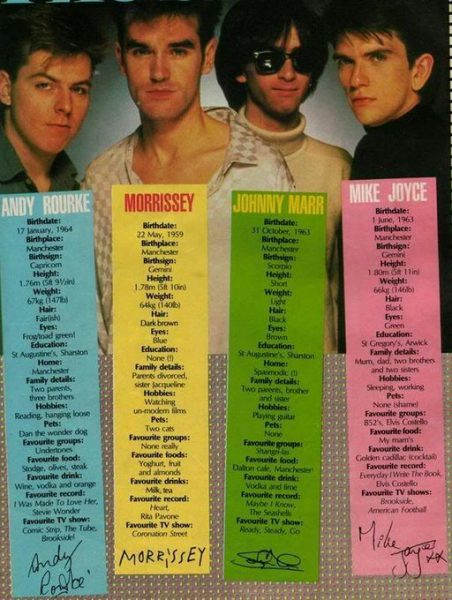