Home » Pulp at the BBC

Pulp at the BBC 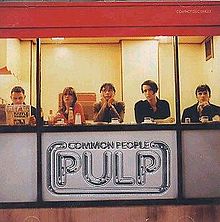 Common People by Pulp is the subject of a one-hour BBC documentary, dedicated to the song, the band and Britpop.

The documentary is part of the BBC Four series, The Story Of…

Jarvis Cocker returns to St Martin’s College, where he meets the girl who became the inspiration for the track’s anti-heroine, while the band recall the single’s evolution. With contributions from Sadie Frost, Vic Reeves, Franz Ferdinand and Kaiser Chiefs, it’s a fantastic examination of the May 1995 hit, which reached number two in the UK chart and in 2014 was voted by BBC Radio 6 listeners as their favourite Britpop song – and in 2015, again, by Rolling Stone readers.

Jarvis Cocker had conceived the song after meeting a Greek art student while studying at the Central Saint Martins College of Art and Design in London.

The Inside Story of Common People

Read the whole article at  Uncut

Jarvis Cocker : It all started with me getting rid of a lot of albums at the Record And Tape Exchange in Notting Hill. With the store credit I went into the second-hand instrument bit and bought this Casio keyboard. When you buy an instrument, you run home and want to write a song straight away. So I went back to my flat and wrote the chord sequence for Common People, which isn’t such a great achievement because it’s only got three chords. I thought it might come in handy for our next rehearsal.

Steve Mackey (bass): We were just chuckling about how simple it sounded. (Image: Jarvis Cocker, The London Library). 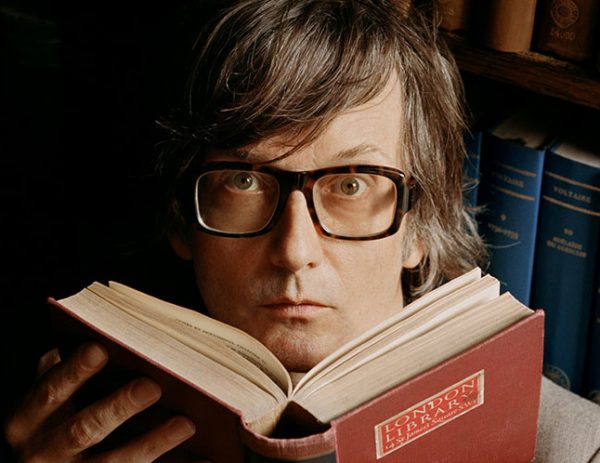 That set off memories of this girl that I met at college. She wanted to go and live in Hackney and be with the common people. She was from a well-to-do background, and there was me explaining that that would never work. I hated all that cobblers you got in films and magazines in which posh people would “slum it” for a while. Once I got that narrative in my head it was very easy to write, lyrically.

Reviews for The Story of Common People

The program probably inflates the significance of the song, but has the sense to pad out its hour with home footage of Jarvis as a teenager and snippets from a 1994 episode on the U.K. show Pop Quiz on which Cocker made a memorable impression.

Towards the middle of the program, the high-stakes voiceover dies down a bit and the song’s composer finally weighs in: “Part of the song is that I am sexually attracted to this woman, as well. So you know, it’s not as cut and dried. I didn’t want to kill ‘er, I wanted to shag ‘er.”