BBC Two will release a new documentary, Amy Winehouse: 10 Years On, featuring her mother Janis, later in 2021, ahead of a new music anthology in May. Amy’s Fred Perry collaboration also continues in 2021. 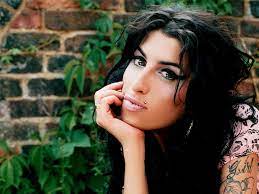 When she was starting out, Amy Winehouse also served drinks behind the bar of The Dublin Castle in Camden.

“I met her on The Camden Crawl,” Peggy recalls. “Behind the bar, that’s when I had chats with her, and a laugh with her.” 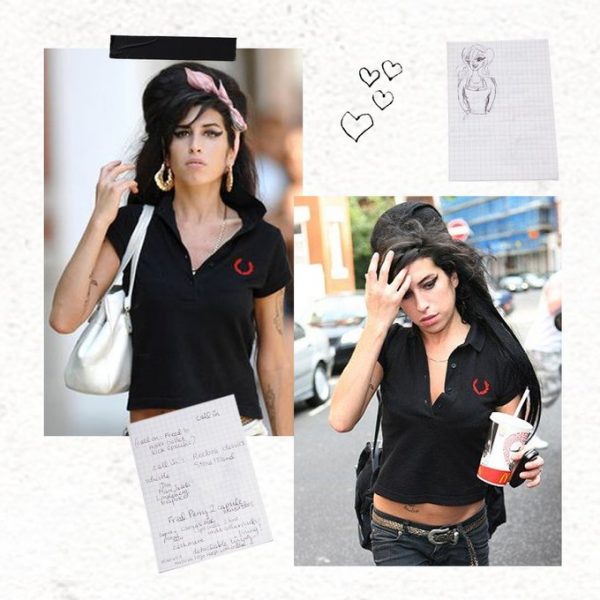 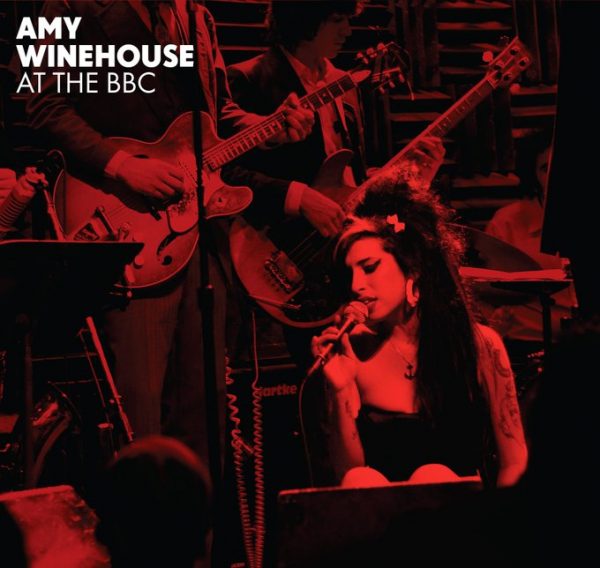 Winehouse passed away in 2011. Her mother Janis lives with MS and the BBC explained, “The condition threatens to strip Janis of her memories of Amy, and is a large part of her motivation to make this timely and personal documentary. Janis will be aided by family, friends and those who knew Amy best to piece together the side of Amy rarely seen.”

Janis is an MS Society Ambassador

“I don’t feel the world knew the true Amy, the one that I brought up” Amy’s mother Janis, says. “I’m looking forward to the opportunity to offer an understanding of her roots and a deeper insight into the real Amy.”

A triple album, Amy Winehouse at the BBC, will also appear this year. You can pre-order the BBC One Sessions Live at Portchester Hall (with Jools Holland) on May 7th.

The full tracklisting is as follows: