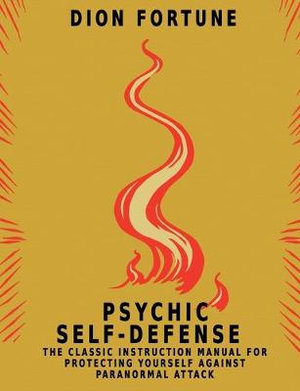 Dave Davies created the famous distorted chord sound on You Really Got Me, by using a razor blade to slit the speaker cone on his Elpico amplifier, which he then ran through a larger Vox as a ‘pre-amp.’ The distortion helped to give The Kinks their first hit.

The most unusual guitar sound of the Sixties comes from maybe the most unusual musician still working today. This clip from Dave’s autobiographical documentary, Mystical Journey, tells you why.

A solo musician and lifelong book-lover, Dave is also the subject of a documentary, currently on YouTube:  Kingdom Come, by Julien Temple.

Astrologer and bestselling author of Secrets From A Stargazer’s Notebook, the late Debbi Kempton-Smith, obtained Dave Davie’s time, place and date of birth from his mother and put his horoscope in her book.

As Aquarian Davies told The Express, first on his bookshelf is an out-of-print book, Astrology For All, by Alan Leo. 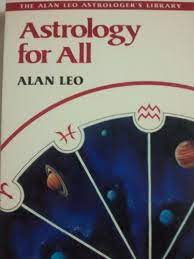 Davies: “I wanted to find out why people behave the way they do. The moon affects mood in everybody.”

The Adventures of Sherlock Holmes by Arthur Conan Doyle is next on the list: “Conan Doyle was into spiritualism and when these came out, a lot of people were scared by the witchcraft in them. They were incredible stories and this great man, Sherlock Holmes, could decipher what was going on. I loved all the Basil Rathbone movies and I’m still a big Holmes fan.” 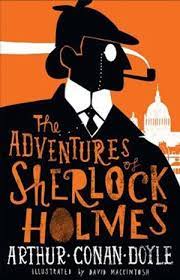 The Ka of Gifford Hillary by Dennis Wheatley.  “I’ve read all his books. This one piqued my curiosity in otherworldly existence.”

Psychic Self Defence by Dion Fortune is another favourite.  “Fortune was a psychic and medium who wrote wonderful books. This is an overview of practices to prevent us being interfered with by bad energy. I find it very valuable.” 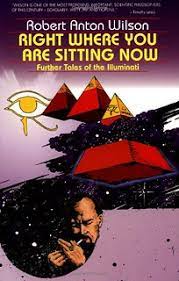 Right Where You Are Sitting Now by Robert Anton Wilson. “Wilson had a very interesting take on the way the world functions. His ideas were a breath of fresh air. Everybody’s vision of reality is different. He talks of understanding the differences and how we should be compassionate about what others think.”

Do Androids Dream of Electric Sheep

Do Androids Dream of Electric Sheep? by Philip K. Dick. “This was made into Bladerunner but the book elaborates more on the future world. It talks about artificial intelligence and touches on other similar themes I’m interested in.”