Home » The Last of Grant

The Last of Grant 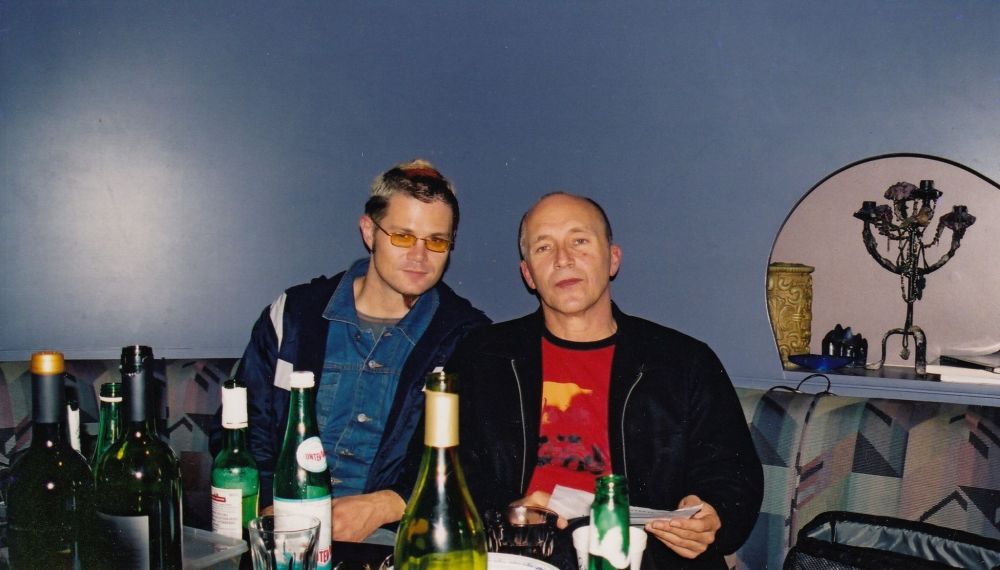 The Last of Grant

“The oldest track is the one featuring Grant McLennan,” Brisbane-based singer, songwriter and guitarist Tyrone Noonan explains, talking about a tune titled ‘Snow White’, which features on his second full-length solo album, Utopia?

The Grant McLennan in question is, of course, the late Go-Between who passed away May 6, 2006 aged just 48, after suffering a heart attack.

In the nearly six years since he and fellow founding member, singer-songwriter Robert Forster, had reconvened The Go-Betweens with a new rhythm section, they’d released three albums and McLennan already had a batch of new songs written for a fourth album.

Yet, as Forster noted in his obituary of sorts written for the July issue of The Monthly, “he wasn’t happy. He was proud of the band’s recent success, and his private life, after a long bumpy ride, was settled … But deep down there remained a trouble, a missing piece that he was always trying to find but never did.”

Perhaps McLennan had begun to find it when he began collaborating with Noonan because, as he explained to me, “he was really excited about the direction that he was heading with his songwriting and looking at pursuing a different kind of songwriting than he’d previously enjoyed with The Go-Betweens.”

A little about Tyrone

Tyrone Noonan emerged on the Australian music scene back in 1998 with the independent release of the first eponymous EP from the band he’d pulled together for a Brisbane university band competition three years before named george, which included his sister Katie.

That debut EP was followed by another, You Can Take What’s Mine, in 1999 and a third, Bastard Son/Holiday, in 2000, before george were signed by Festival Records.

When george decided to go into indefinite hiatus towards the end of 2004, Tyrone Noonan released an eponymous album with jazz side-project Palimpsest and then, in September 2006, a debut solo mini‐album titled Heavy Soul Part 1, before heading off to live in London for a year and then moving to New York City.

He spent some five years there, performing and recording. Returning to Brisbane, Noonan released his first full solo album, I Believe, in 2011, with another mini-album, I’m A Believer, following in 2014.

Back to Utopia? and ‘Snow White’…

“I just sat on that for so long,” he admits, “because every attempt to open up the file felt traumatic, you know, listening to a ghost basically. I didn’t know what to do with it, but I realised in the end that I really owed it to Grant to get this song out.”

“I think Grant was also quite excited with the advancements in technology and for the first time being able to, as he called it, realise the symphony in his head, the ability to be able to get a reasonable sound with virtual instruments rather than, say, hiring an orchestra and recording them somewhere in Europe or whatever.”

“So I think he was very excited about that possibility, coming from an old-school style of making music which didn’t really involve technology apart from pickups and guitars. That’s why I think it was so hard to open the file and deal with it for so long, because I feel it was just the beginning of a new step for him. But I think I’ve finally found a place for it to sit comfortably.” 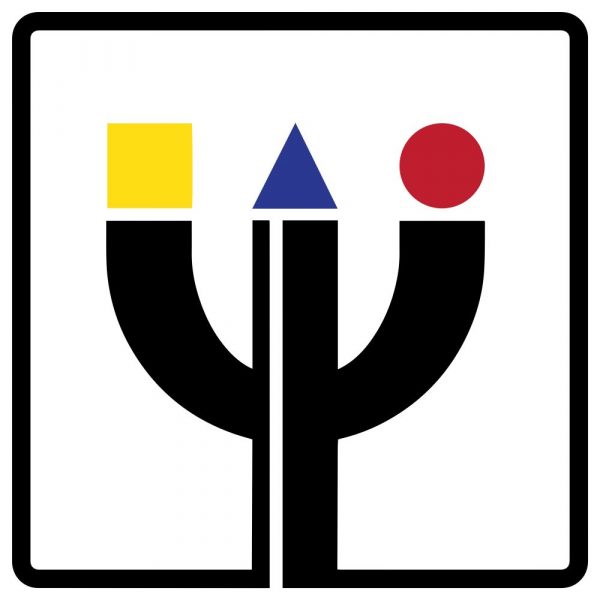