The mother/daughter portrait in the new film Poly Styrene: I Am A Cliché makes this new punk era documentary set for March 2021  unusual in the genre. It’s personal. With rave reviews from Mark Kermode and headlines at the Glasgow Film Festival and SXSW (South By SouthWest) the film is set for at-home viewing on March 5th through live streaming. 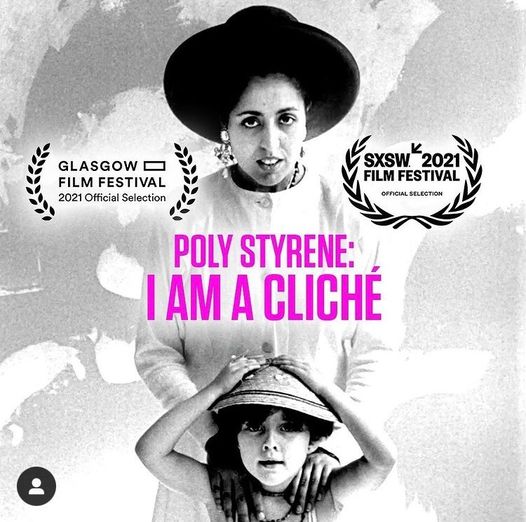 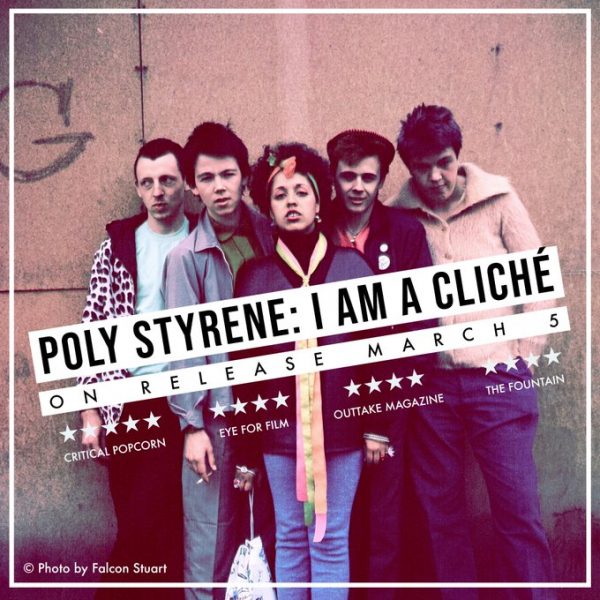 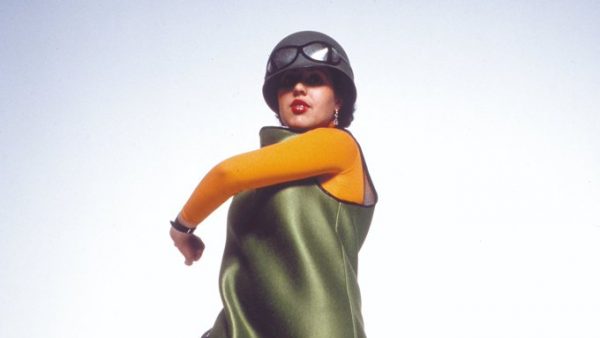 The film follows Celeste Bell, daughter of late X-Ray Spex frontwoman Poly Styrene (real name Marianne Elliott-Said), as she pursues the truth about her mother – and memories of being as young as four when she remembers seeing Poly in a “constant cycle of elation and despair” as she lived with fame.

The book is here.

Ahead of Her Time
Anglo-Somali singer Styrene was the first woman of colour in the UK to front a successful punk band –  she was the unforgettable talent behind the million-plus viewed YouTube punk classic, Oh Bondage Up Yours! and The Day The World Turned Day-Glo.

Watch the Trailer Exclusively at the NME
Watch the trailer here.

Celeste Bell spent her earliest years living on a Hare Krishna commune in the Hertfordshire countryside with her mother, Poly Styrene.

After completing her degree from Queen Mary University of London, Celeste settled in Madrid where she worked as a teacher and formed ska-punk band Debutant Disco.

After finishing a Master’s degree in Barcelona, Celeste returned to London to work alongside Zoë Howe on Day Glo! The Poly Styrene Story, published by Omnibus Press in 2019. They then joined forces with Paul Sng to make Poly Styrene: I Am a Cliché, a film  to accompany the book.

Watch the Film at Home on March 5th

Buy a ticket here to watch the film at home on March 5th with a ticket that lasts 48 hours.