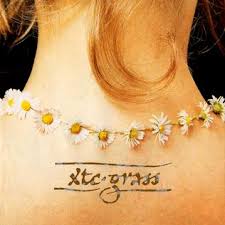 What Do You call That Noise?

The XTC podcast, What Do You Call That Noise? is unusual in that band members are on board  (Colin Moulding, Andy Partridge and Dave Gregory) and it’s hosted by a long-time fan, friend and biographer, Mark Fisher. It’s one of the best music podcasts in the world, but then you’d expect that – from one of the best bands in the world, too. 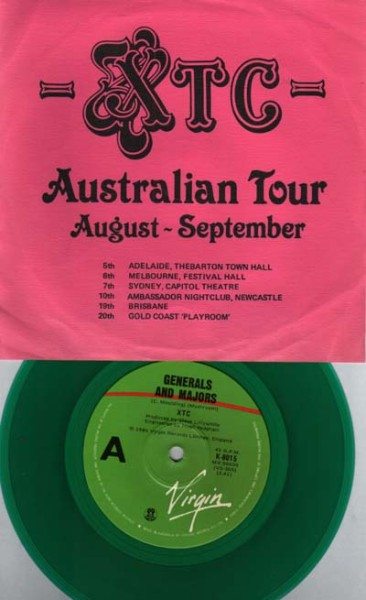 Black Sea at 40 With Hugh Padgham

To celebrate the 40th anniversary of XTC’s Black Sea, sound engineer Hugh Padgham joins guitarist Dave Gregory for a 90-minute special. They talk about the clanking anvils of Towers of London, the one-note solo of Love at First Sight and the slow-build tension of No Language in Our Lungs. If you’ve only ever known XTC thanks to Grass, or Dear God or Apple Venus – this podcast is a fantastic guided tour.

Why Comedians Love XTC
In an amazing edition of What Do You Call That Noise? The XTC Podcast, recorded live as part of the online XTC Convention on 19th September 2020,  Mark Fisher talks to leading stand-up comedians about their love of XTC.

To quote from the website, on the panel are:

The XTC website is an extension of the podcast with interviews and discussions about XTC, from White Music to Wasp Star and beyond.

He remembers first becoming an XTC fan in the 1970s.

“One of us thought of checking out the Swindon phone directory in the library. We wrote to any A. Partridge, D. Gregory, C. Moulding, and T. Chambers we could find. The band members were, of course, ex-directory. But by a bizarre coincidence, surely the hand of fate, the D. Gregory we wrote to just so happened to be a friend of Andy Partridge’s mother. The letter was passed on in a Swindon hairdressers, and on 11 March, 1981, Dave Gregory wrote to us saying we had “a lot of really good ideas . . . which would make for a great liaison between ourselves and our fans, something that has been sadly lacking in the past”.

The next thing I knew, I was talking to manager Ian Reid on the phone, babbling away about our plans. When I put the receiver down, my mum said it was the first time she’d heard me talking in whole sentences.

XTC fans are also pointed towards The Word podcast, A Word In Your Ear, and a unique Andy Partridge interview in 2020.