Home » Echo and the Bunnymen Books

Echo and the Bunnymen Books 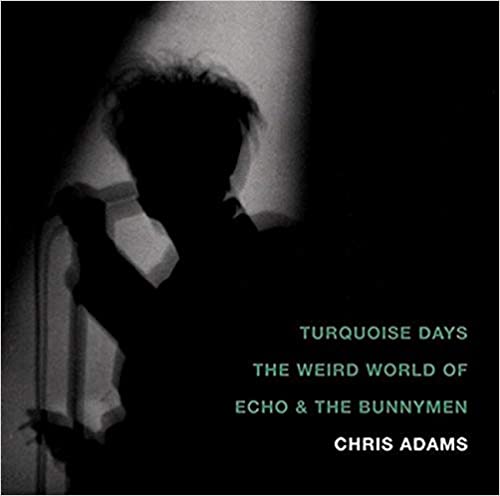 Echo and the Bunnymen Books 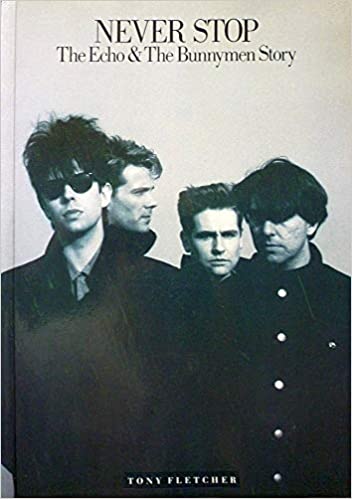 Never Stop was the first biography of Echo and the Bunnymen, published at the height of their fame during the Indie Eighties in Britain.

GoodReads author Tony Fletcher is one of the world’s best-known music biographers, with a rich website  and a cult following for several titles, including Moon.

Never Stop looks at the Liverpool music scene during the Northern British Eighties wave, with bands like Teardrop Explodes and The Fall, following the punk rock breakthrough of The Buzzcocks.

The long story of Echo and the Bunnymen is picked up again for the 21st century by biographer Chris Adams, in his acclaimed account, Turquoise Days.

Turquoise Days begins in 1973 with Ian McCulloch (Mac) on his 13th birthday, May 5th 1972, sitting in front of the television at 86 Parthenon Drive, Norris Green, Liverpool. What was he doing? Watching David Bowie sing.

Five Years was McCulloch’s favourite David Bowie track at the time and it’s this destiny-changing moment that begins Turquoise Days.

Later on in Turquoise Days, we discover –

“Despite his oddities, Mac was similar to other Liverpool lads in one respect: his love of Liverpool’s football club (Liverpool FC). Bob McCulloch regularly brought his son to Anfield Stadium to see “The Reds” in action.”

“Football was everything,” McCulloch is quoted. “It was the focus of the whole city. If Liverpool lost, then my weekend was truly ruined,” The clip here from British Pathe shows a Liverpool game the Bunnymen frontman might have seen in 1972 at Anfield Stadium.

If you want to know more about how it all started for Echo and the Bunnymen, these two books around twenty years apart, are a great introduction.