2020 will see both Hoodoo Gurus and Little River band hitting the road and visiting Canada plus nearly every American town you could name in a trivia challenge.

AMMP wrote already about Nick Cave & The Bad Seed’s tour of Europe this year. But if heading to the United States tickles your guitar strings just that bit more then we’ve got two excellent reasons to head over. 2020 will see both Hoodoo Gurus and Little River band hitting the road and visiting Canada plus nearly every American town you could name in a trivia challenge.

Little River Band have already started their tour, which has them playing Calgary, Canada this Saturday February 15, 2020 before visiting countless cities all year, finally wrapping up in Florida in November 2020.

The band, originally from Melbourne, is not without its dramas though. An article appeared in the New York Times on March 22, 2019 with the headline ‘Reunion Tour! The Band Is Back! Wait, Who Are These Guys?’ by Rob Tannenbaum looked at bands from Kiss, Dead Kennedy’s to yes, you guessed it, The Little River Band.

The New York times piece examines the coming and going of different artists within bands, particularly those who have lasted the distance – plus how that does and sometimes does not work for the fans (not to mention the fights and feuds between retired or returning members). The classic quote the article included from Wayne Nelson, a bassist who joined the Little River Band in 1981 explained “We fought as much as a metal band, but it was all passive-aggressive”. But we’ve no doubt with a tour this long the current members of Little River Band will have everything under control & make all those heading out to see them glad they did. Here’s a full list of Little River Band tour dates and locations.

Hoodoo Gurus haven’t been immune to dramatic exits and re-appearances either. We found this amusing timeline on Wikipedia which examines their musical chairs. But with ol’ timers Dave Faulkner, Brad Sheppard and Richard Grossman all currently part of the act, plus newbie Nik Reith, we think it’s a very safe bet you’ll head home happy after watching any of their performances.

The Hoodoo Gurus tour starts in Seattle on October 23, 2020 (though this show is sold out already) visiting another 17 cities. The tour is being presented by radio station Little Steven’s Underground Garage. See Hoodoo Gurus official site page for full list of tour dates and locations.

Travel with a purpose is always much more rewarding, so make it your mission to see one of your favourite bands in a city far, far away this year. 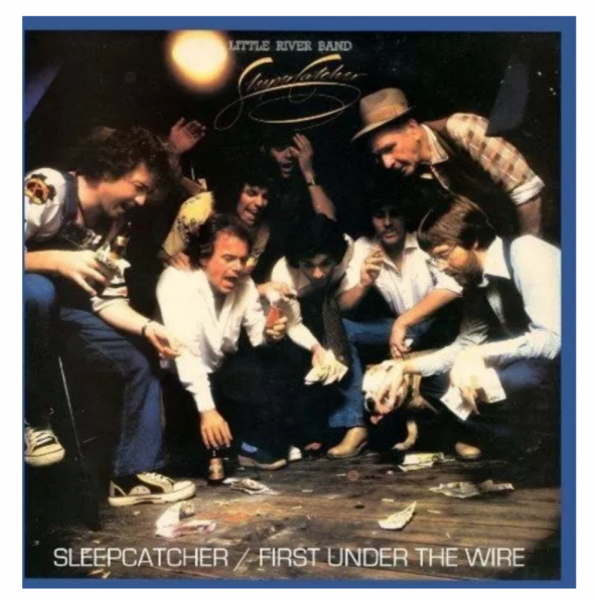 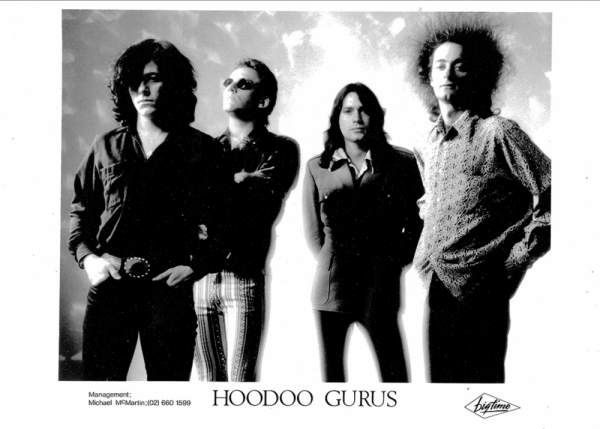