Hearing ‘Get Free’ for the first time was both thrilling and confusing. Who were this band? Where were they from? How had they managed to distil the history of hard rock into two minutes? They were from Sydney of course but were entirely in their own musical zone where ‘influences’ could be bandied about forever without really saying anything. Defying any adjectival summary, The Vines were simply a spine-tingling rock’n’roll band, who were barely staying on the rails. 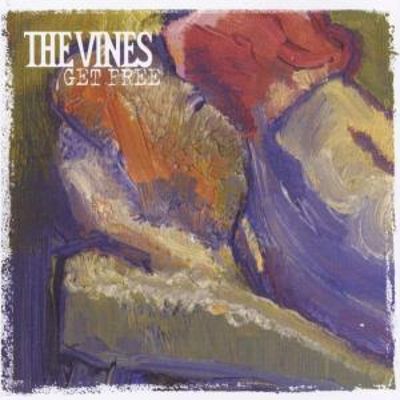 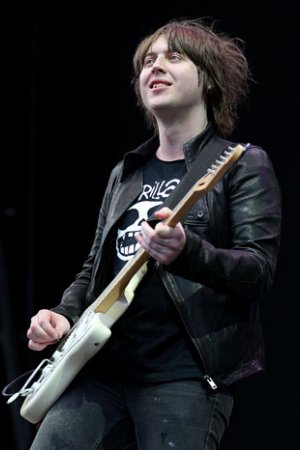 Just this side of pure anarchy ‘Get Free’ is also a great, great pop song with sharp hooks at every turn. From the mangled guitar intro through Craig Nicholls psychotic wail and Godzilla drums. It took a few listens before you deciphered the vocal as not ‘ahgarnahaliwana’ but ‘move out to California’. In two minutes and eleven seconds The Vines injected rock with a new energy and crashed into the US Top 10.

Now this is a serious claim but I maintain that The Vines provided the most punk rock moment in music history. Invited onto The Late Show with David Letterman, the showcase telly program of the US, by Letterman, a guy not to be messed with, Nicholls proceeded to more or less ignore the song and spent three minutes crawling on the floor gradually detuning, then destroying his guitar. Having proceeded to perform the most manic spot in TV history, behaviour that made Iggy Pop’s antics look like overt politeness, Nicholls then somersaulted over one of the guest’s chairs.

This was career-ending stuff but like a few admirable bands the Vines simply did not give a fuck. Nicolls continued to write great stuff but his mental equilibrium was out of whack meaning The Vines have only been a sporadic concern. But when they do make a record it never disappoints. 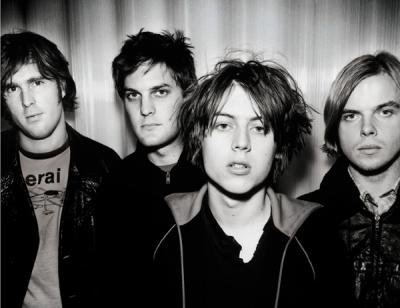