It makes no sense that The Killjoys have remained an indie secret for decades rather than a ubiquitous pop household word.

It makes no sense that The Killjoys have remained an indie secret for decades rather than a ubiquitous pop household word. Early on, in the late 80s, when The Sundays enjoyed a top 10 album many in Melbourne thought “This is like The Killjoys but not as good.” There was an ARIA award for best new artist in 1991, dropped that night into Sydney Harbour, yes by accident, but never the big break. Perhaps that summed the band up. 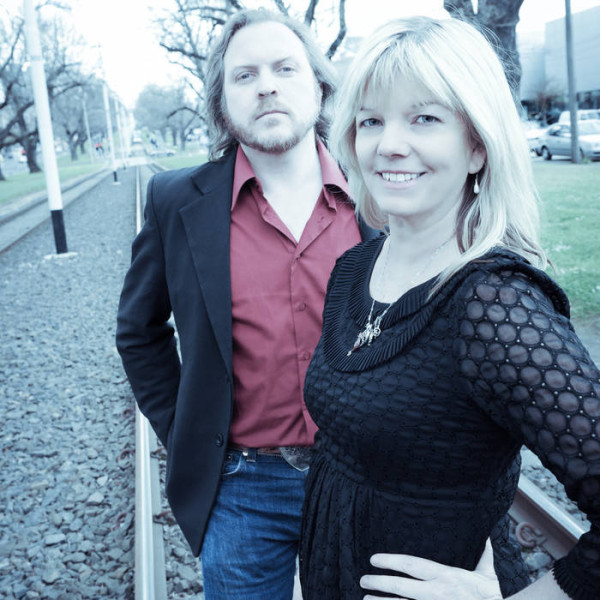 Anna Burley was once deemed by a critic as being ‘the best pop vocalist in the world’. No wonder Grant McLennan of The Go-Betweens hunted her down to provide vocals on his solo tour of the US and UK.

It’s a voice that is so clearly a gift rather than the result of (only) some hard work. Euphoric and a sensory force Burley’s voice is just part of a semi-acoustic sound to rival any of the early 80s pop mavericks like Orange Juice or indeed The Go-Betweens, who never had a proper singer anyway.

‘I lied’, from 1994, is a sumptuous song with layers of vocal harmonies snippets of brass, and the guiding guitar of chief songsmith (with Burley) Craig Pilkington. Pop seems so easy when you know how. Not many people know how to get it completely right, to form a perfect pocket gem which shines timelessly. The Killjoys have a pocketful. 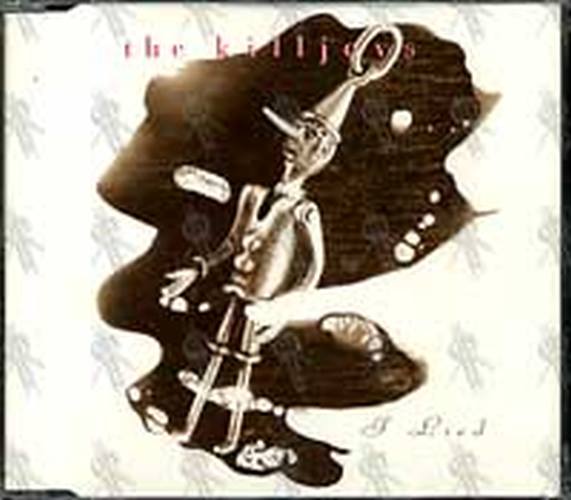