This is just a small selection of photographs of public tributes to Chrissy Amphlett in both her home towns, Geelong and Melbourne.  Pictured are early shots from the first street art at Amphlett Lane, off Little Bourke Street, Melbourne – and at her memorial off James Street, Geelong.

This walking tour will take you from Amphlett Lane to The Vault and give visitors to Victoria all the information they need to find more tributes to Chrissy beyond Melbourne  – with expert commentary from very special guests.

Referencing Chrissy’s autobiography (with Larry Writer) Pleasure and Pain,  the 30-40 minute Melbourne walk will include important landmarks in her life – from Collins Street to Melbourne’s famous laneways – passing Flinders Street Station – one of the city’s gateways to Geelong, where Chrissy grew up.

“It was the most wonderful thing; I don’t know why they don’t do it nowadays. During our lunch hour, we’d see bands such as The Easybeats, The Wild Cherries, The Purple Hearts and The Loved Ones.” Mary Renshaw, Live Wire, Allen & Unwin 2015.

Mary Renshaw was a close companion of Bon Scott’s in the same era that Chrissy Amphlett was discovering Melbourne’s inner-city music. Mary was visiting clubs like 10th Avenue on Bourke Street, and The Bowl, beneath a bowling alley in Degraves Street, near Flinders Street Station, en route to today’s Music Vault.

It was at 10th Avenue that Mary made friends with Bon Scott and made him hippie beads and a velvet bolero, while he was in The Valentines’ share house with Vince Lovegrove (later to manage Chrissy and Divinyls).

As part of Chrissy’s tour, you’ll be passing the Flinders Street and Swanston Street intersection that was immortalised by AC/DC in their flatbed-truck clip for (It’s A) Long Way to The Top.

Also on the map – Spring Street, which fronts onto Little Bourke Street, off Amphlett Lane. It was at 1 Spring Street that AC/DC had a residency at Bertie’s. It opened, alcohol-free, in 1967 to ringing endorsements from someone who could come to know Chrissy well – Ian ‘Molly’ Meldrum.

“I can only say that in my vast experience in the disco scene in Melbourne, and indeed the whole world, that unquestionably Bertie’s rates absolutely first class,’ Meldrum raved at the time.

You can read more in Live Wire, which is a great guide to the city and decade that Chrissy knew so well.

The Chrissy Amphlett  Tour podcast  is produced by Jessica Adams and Charley Drayton with funding assistance from the Victorian State Government. Thanks to @AmphlettLane on Twitter for the Geelong images. 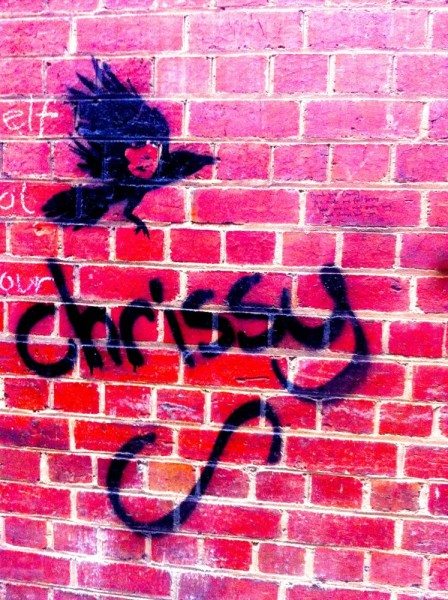 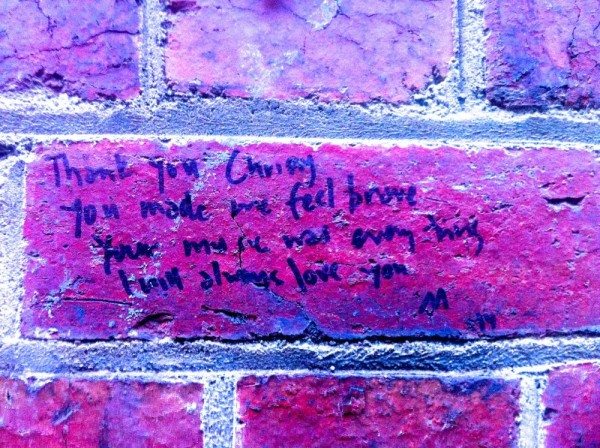 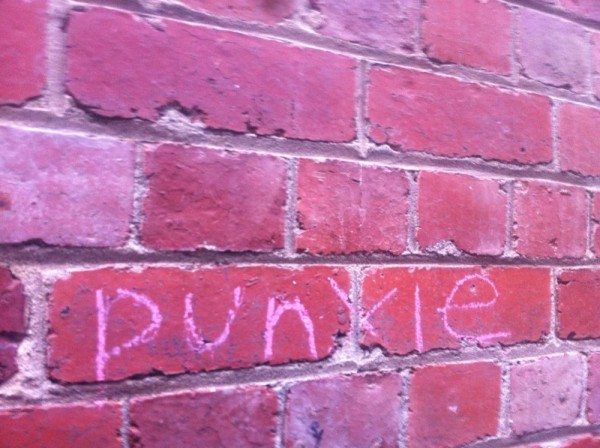 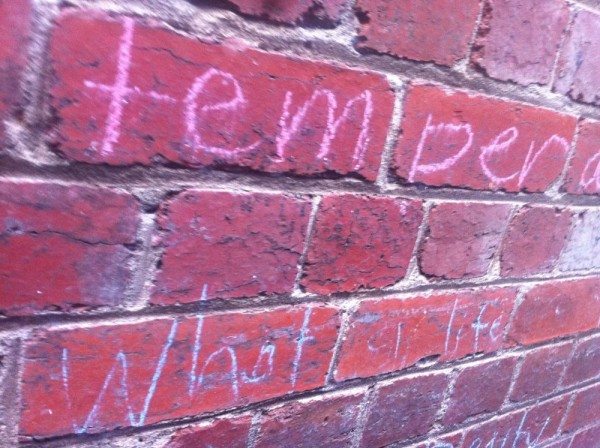 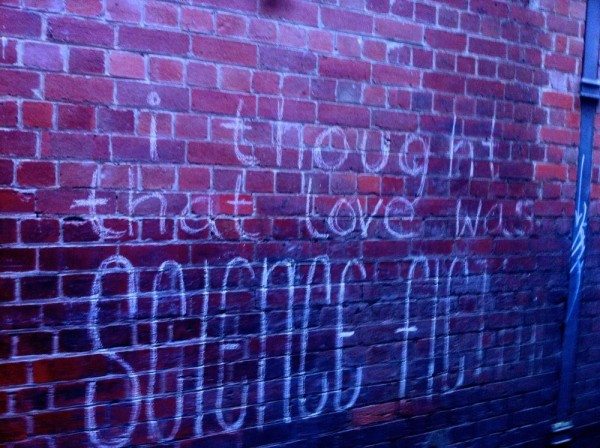 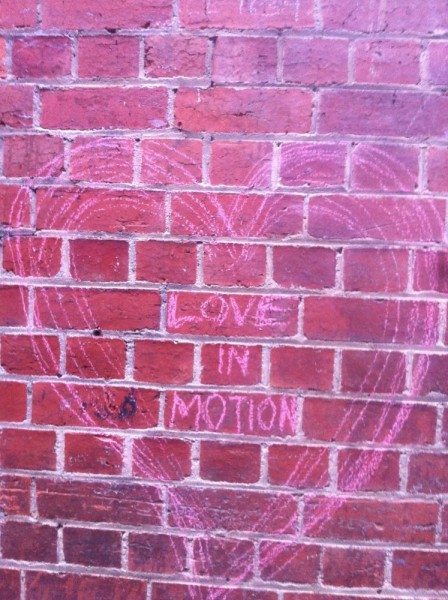 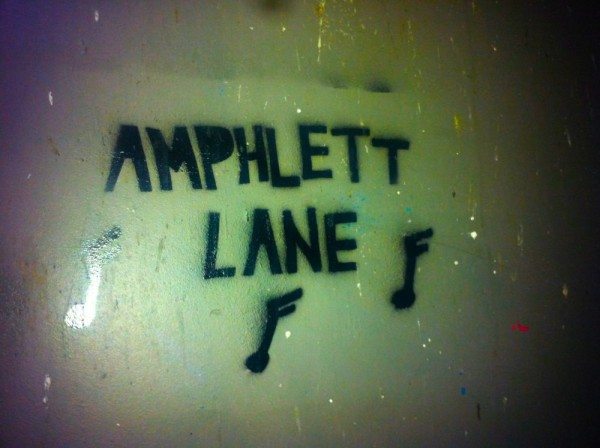 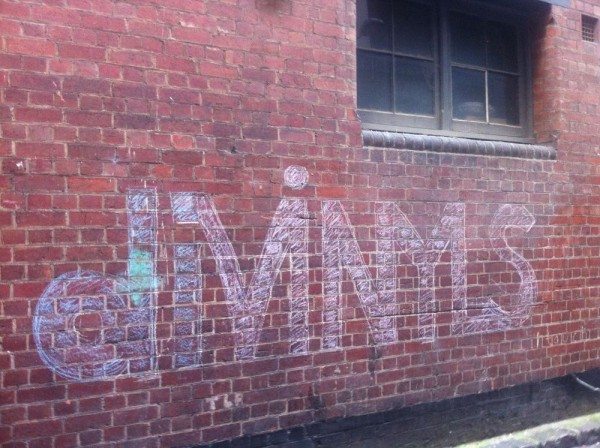 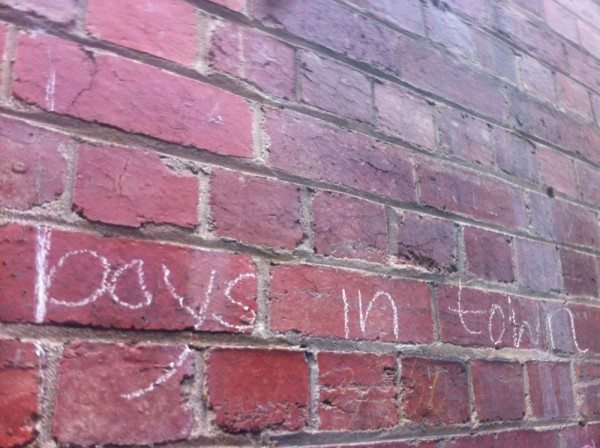 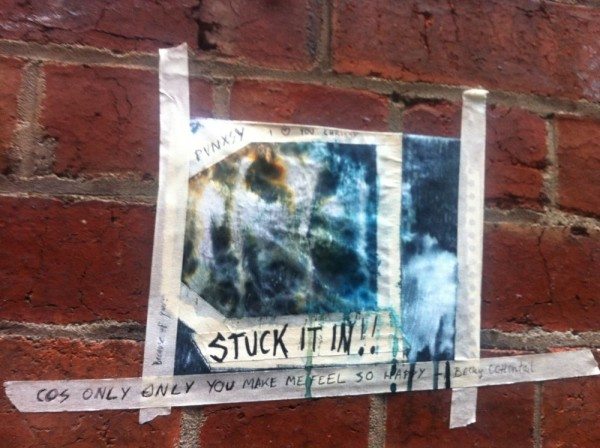 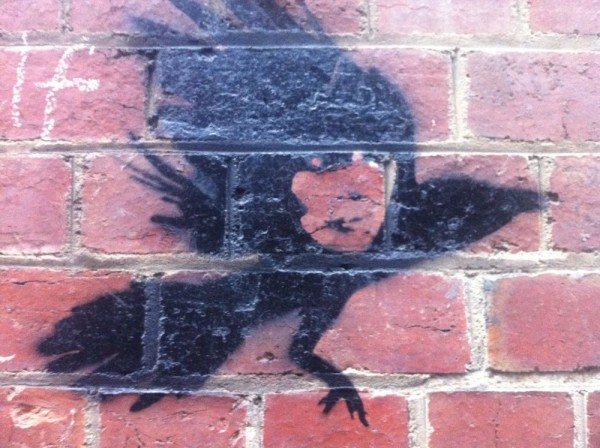 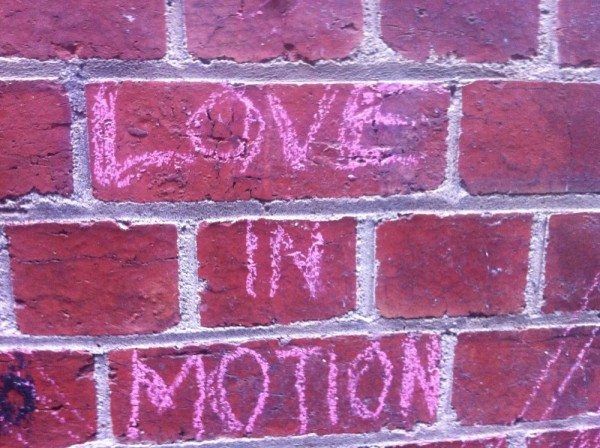 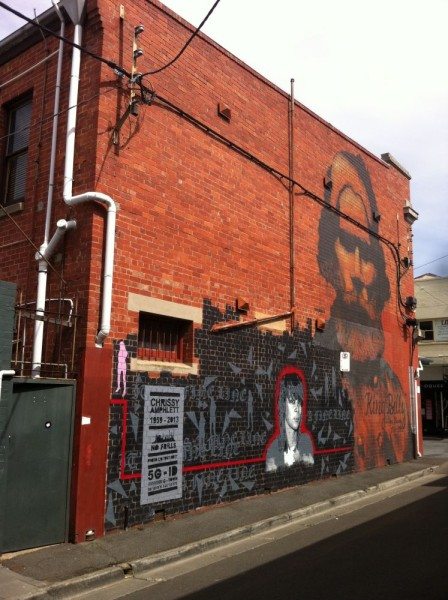 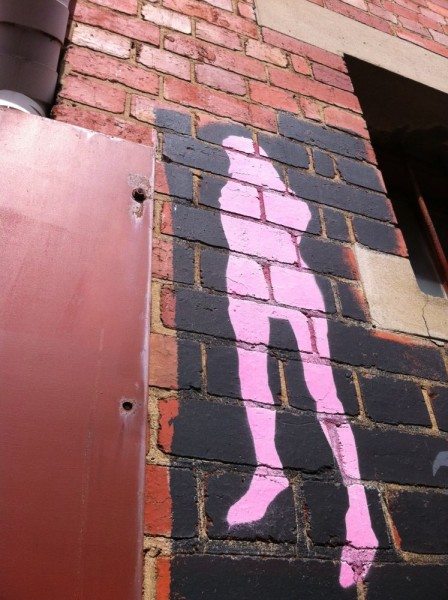 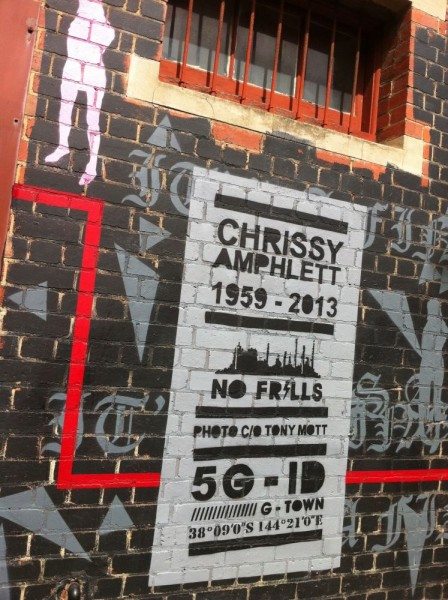 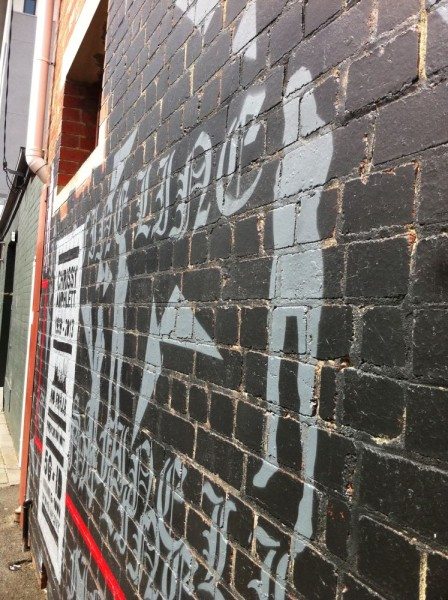 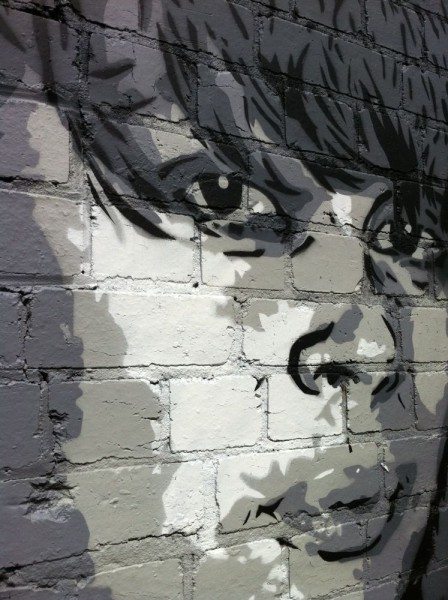 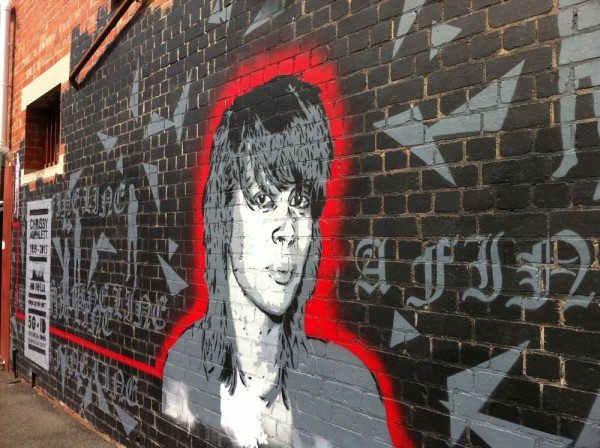 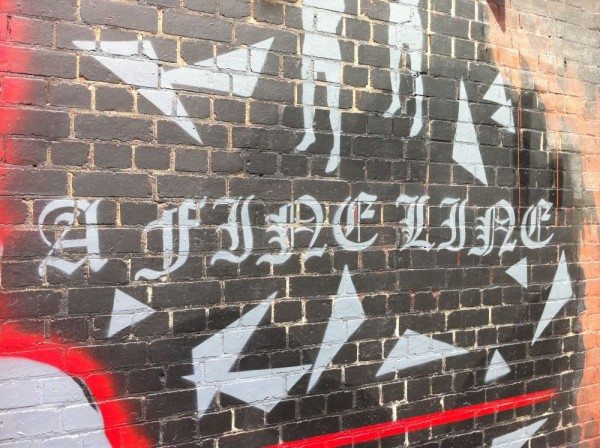 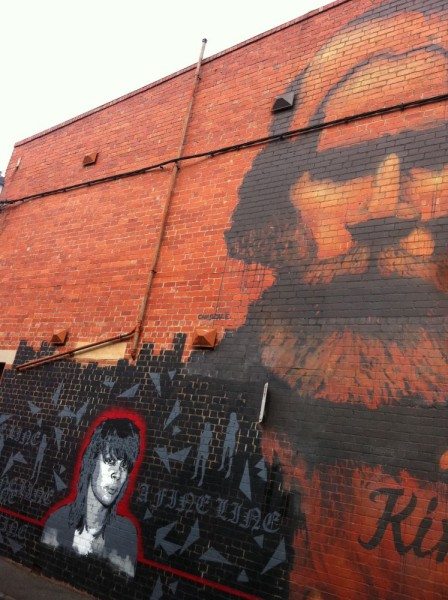 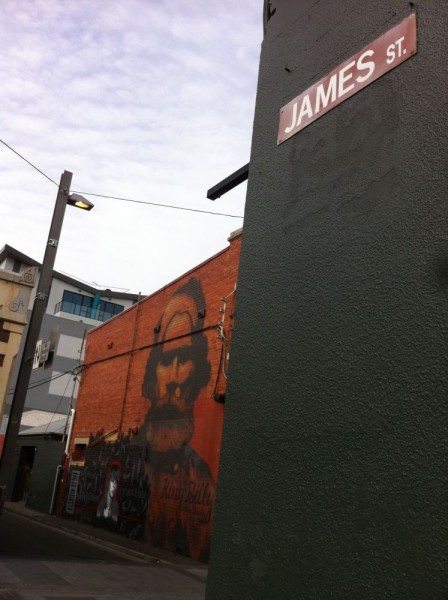