Thanks to AC/DC but also obscure Australian artists like Leong Lau (his 1977 album is currently selling for $1574) the backstage passes, tickets, vinyl and other collectables from Down Under are now seen as a good investment.

Naomi Dinnen, part of whose personal collection was kindly  photographed by her for AMMP, had more than a decade in the music industry, successfully publishing an independent music magazine. She was a columnist for Rolling Stone, Drum Media, 3D World and Juice Magazines, worked for EMI Music and PolyGram Records.  Not everyone has a collection of laminates but they can and do turn up at street markets and garage sales – and on eBay.

Go-Set magazines retail for around AUD$50 online. They are already preserved at The State Library of Victoria on film archives and at the National Film and Sound Archive. A copy of Go-Set bought in 1973 for 25 cents has increased in value 200 fold. 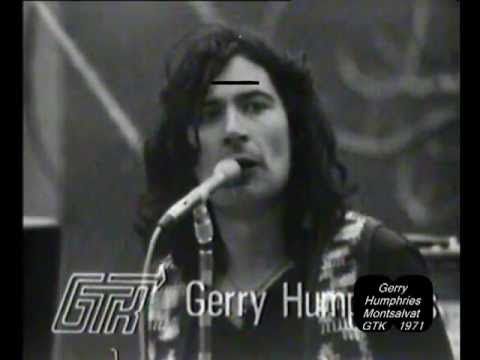 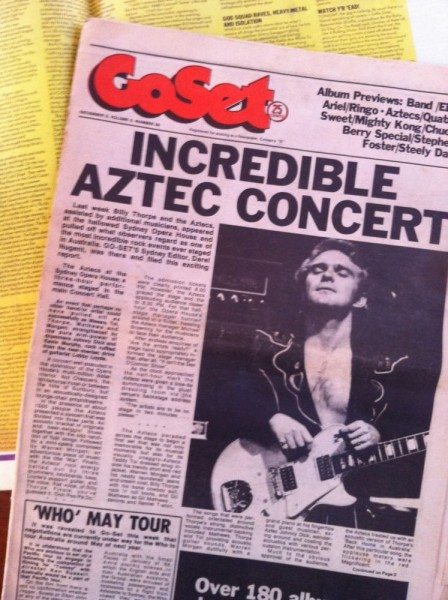 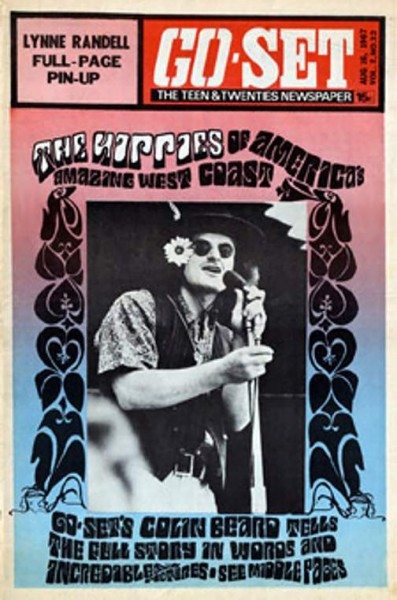 Nick Cave is one of the few Australian musicians to have crossed the threshold from ‘muso’ to sought-after museum, art gallery and library name. This famous photograph by Bleddyn Butcher (below) appeared in an exhibition on Australian Bohemia, presented at The State Library of Victoria.

Euchrid’s Crib, a gelatin silver photograph, taken in West Berlin on 3rd August 1985 captured Nick Cave when he was writing his novel And the Ass Saw the Angel  and Butcher’s title identifies the character from Cave’s book. This was both Cave’s  bedroom and study, complete with human hair.

When Australian musicians cross the line from gigs to galleries, libraries and museums, prices tend to rise accordingly.

This photograph of Nick Cave with Rowland S. Howard (and unfortunate cat) taken by Peter Milne was part of his superb Juvenilia exhibition at the Strange Neighbour gallery in Fitzroy, Melbourne.

Ballarat painter Casey Tosh captured Nick Cave in a portrait which has also found its way onto T-Shirts. He has also drawn Warren Ellis, a former Ballarat resident. The fact that Tosh has also created a whole laneway of street art dedicated to Rowland S. Howard in Ballarat may one day make his paintings and T-shirts collectable. 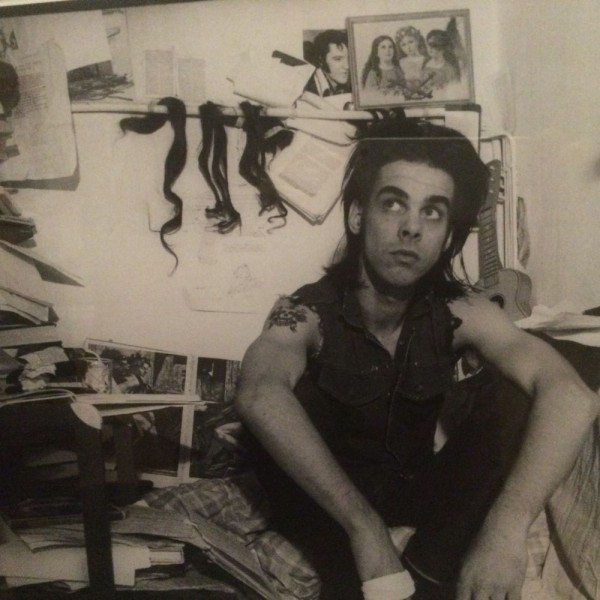 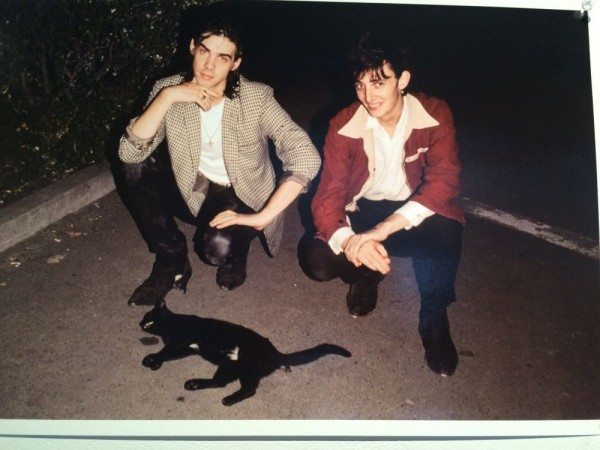 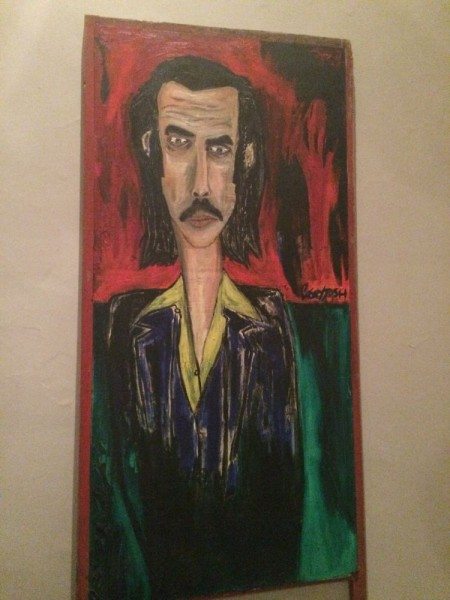 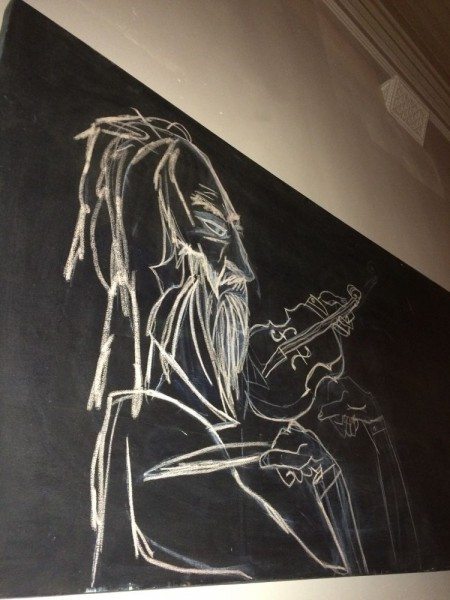 What to watch for –
Australian magazines and street press that has a) vanished and b) escaped household recycling bins could be tomorrow’s Go-Set.

Bon Scott (seen here pointing to Juke magazine) has left a paper trail which is worth collecting.  On the Street, Drum Media and Ram are also worth watching out for.  Tony Mott, the Australian photographer who has exhibited widely and also produced a number of books, has helped to make what used to be free street press, collectable (below).

Australian music posters are best represented in Plastered  by Murray Walding with Nick Vukovic (The Miegunyah Press, 2005) which is now, by itself, a collectable book. The Hair and Masters Apprentices posters, here, are from Plastered. 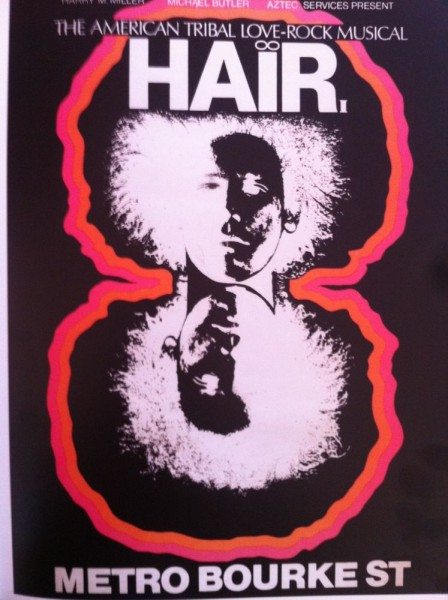 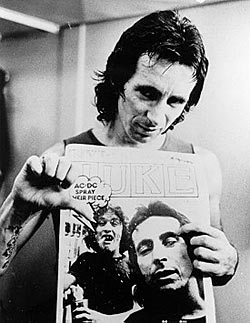 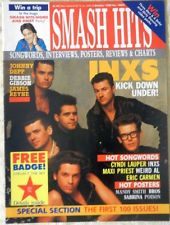 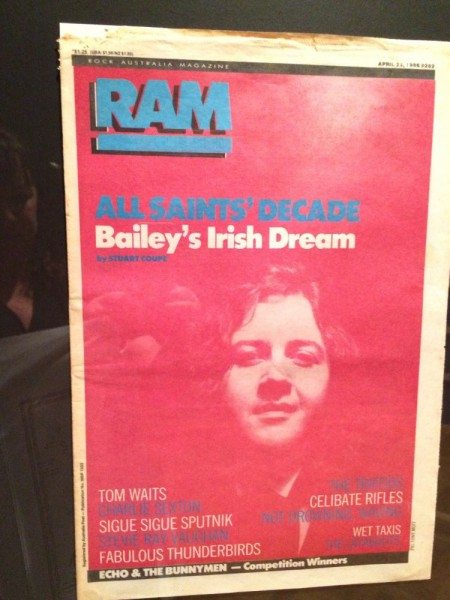 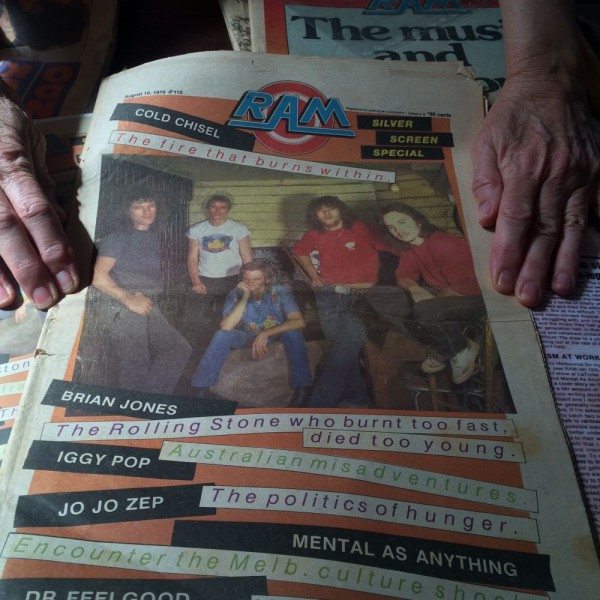 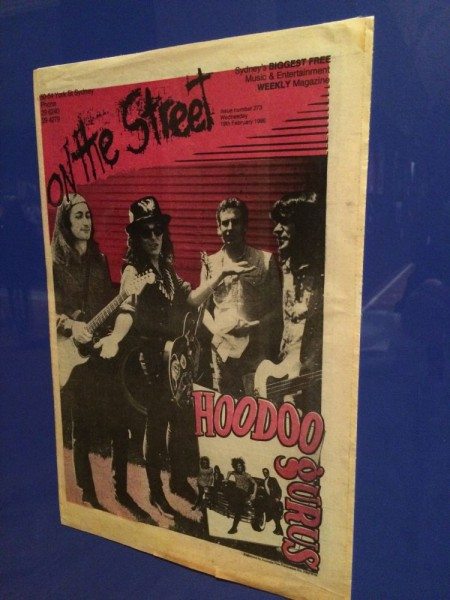 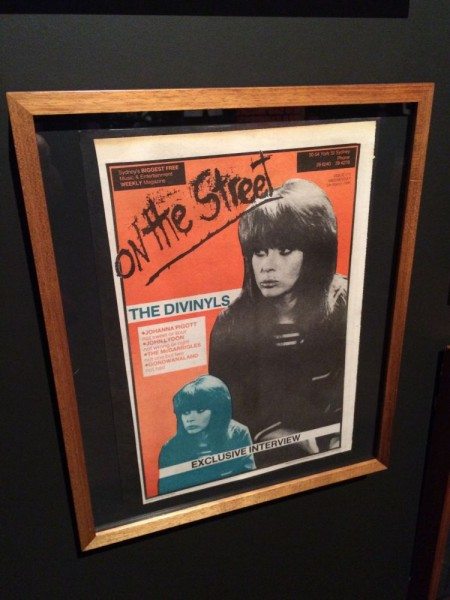 A copy of the Masters Apprentices 1979 album Now That It’s Over signed by the late Jim Keays sells for $80 online. Meanwhile, the Taman Shud Evolution LP is valued at $150

Australian pressings of British punk singles and albums are worth watching. The Clash put out London Calling in a Down Under version in 1979 which is now worth $100.  Looking for an eclectic selection? Try Vicious Sloth. This online store is a good source.

From Radio Birdman/Iggy Pop cancelled tour posters to mint-condition box-sets you may find that your Australiana ends up becoming far more valuable than stamps or coins to collectors.

Most people know that The Beatles Yesterday and Today is worth a lot of money (about $995 as we head towards 2020).

Who knew that a Tasmanian Christian folk group called The Ascension Four would put out an album worth $65 today, though?

Age and obscurity are not always the keys to a good investment, though. Famous, recent names like Magic Dirt are worth watching. You can buy a poster advertising a gig with Magic Dirt and Rowland S. Howard at The Corner Hotel on 29th October 2008 for $124.99

The poster was free at the time. So was the poster advertising a Nick Cave story in The Monthly magazine – now worth $84.99.

Start small or start big? You don’t have to have a huge outlay to start collecting and vinyl is easily stored and portable.

Artists within bands – who contributed to memorable sleeve art – include Mental As Anything. Vinyl singles with iconic Australiana may help you to up your investment one day. Try  the Mental as Anything ‘Creatures of Leisure’ single for $20.

Sometimes mysteries occur in the marketplace and That Rongeng Sound by Leong Lau is one of them. Asking price? $1574.62 online.

The Beatles in Australia

There are two redesigned Antipodean Beatles covers – Beatles for Sale (tour photographs) and With the Beatles.

An Australian promotional copy of The White Album on eBay is $6000. One of the reasons for this is the censored photograph of a naked John Lennon on the poster which came with the album.

Bands like The Sunnyboys who found their career revived with a television documentary are now seen as an investment. Their self-titled, limited-edition, yellow vinyl album is now $325.

Midnight Oil posters are worth a long look as the band’s touring exhibition  and its important place in Australian political history is bound to make them desirable to the investors of the future. Blank Canvas Australia sell this poster (from Noosa, below) for almost $250.  It’s also strange but true that a mere flier, from a band like INXS, is now worth $49.99 online.

It is worth trawling eBay, record collectors’ fairs, secondhand shops and open-air markets to see what you can find.

Should this single (below) turn up in a car-boot sale, though, you’d better snap it up. This is God Save the Queen by The Sex Pistols on A&M Records and it’s currently worth $24,411.

Do you have a photograph of your Australian music memorabilia you’d like to share with AMMP? Please let us know. Thank you. 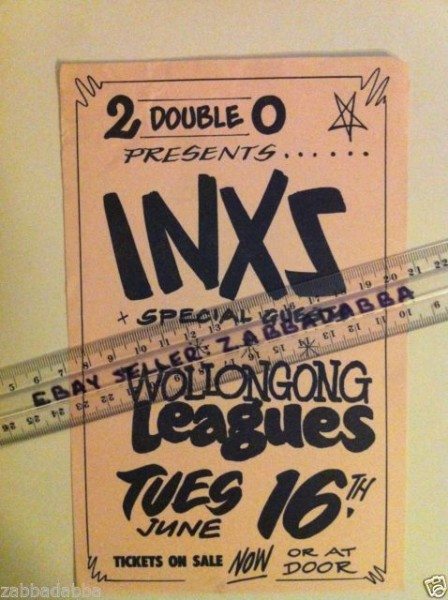