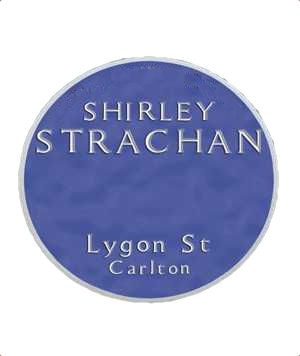 Australian music plaques are few and far between. Yet, Lygon Street in Melbourne would the  place for a plaque for  Shirley Strachan, who made certain parts of Melbourne his own, thanks to classic Skyhooks songs.

A Plaque For Countdown?

For a small industry, Australian music has achieved big things across the world. It has also lost a lot of people along the way.  Countdown alone, situated at the old ABC Studios in Ripponlea, might deserve the biggest plaque of all – so long is the roll-call of names. Doc Neeson is just one of them.

This is just a small selection of the Australian musicians who you might think deserve a plaque. Even if, like Grant McLennan, they already have a bridge.

Powderfinger are part of the Walk of Fame in Brisbane. Little Pattie and other surf icons are celebrated in the streets of Kings Cross outside a lost venue. Cold Chisel are also remembered in Kings Cross outside Sweethearts, which Don Walker made his own in the 1970s. 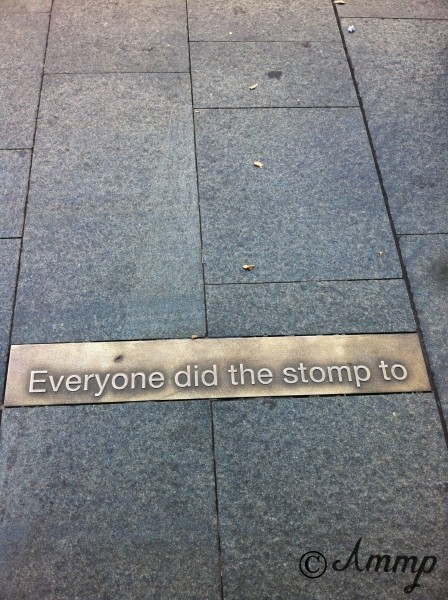 The Beatles slept here. This Australian Women’s Weekly magazine article from 1964 celebrates the group’s stay at The Southern Cross Hotel. Worthy of a plaque? Or should it be outside Melbourne Town Hall, where the band once stopped traffic on Swanston Street? This is the piano Paul McCartney played on, below.

Should Flinders Street Station, Melbourne receive a plaque for Elvis Costello, as the site for his famous video, I Wanna Be Loved? Or is it more appropriate that a digital plaque be created for Painters and Dockers, who commemorated the place in the classic song, The Boy Who Lost His Jocks on Flinders Street Station?

Mulry to Saddington – Gone, Not Forgotten

Let us know on Twitter who deserves a plaque in a place they called their own. Ted Mulry? Wendy Saddington? 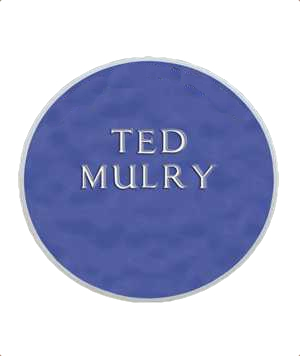 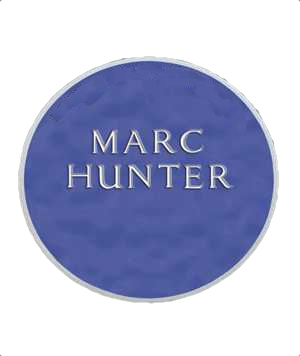 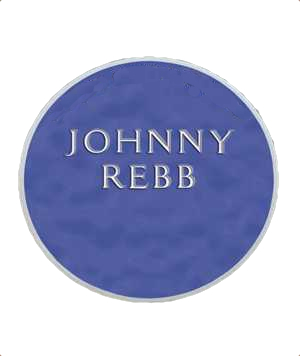 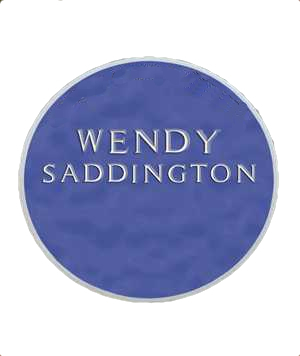 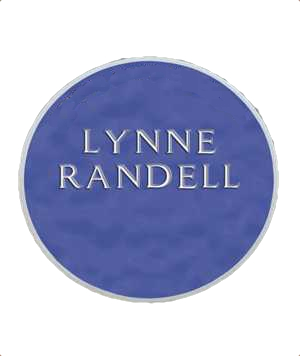