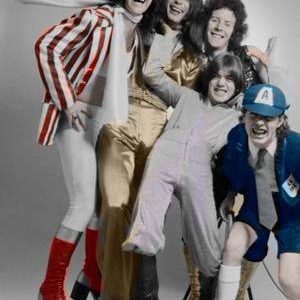 The Band Before Bon Scott AC/DC is the biggest metal band in the world, but they began with glam. The first version of the band

Watching the Pistols at Home 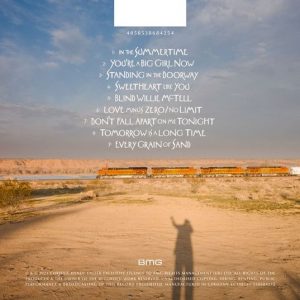 Dylan Covers by Chrissie Akron, Ohio born London, UK based singer-songwriter Chrissie Hynde might have made her mark in the charts and on musical history 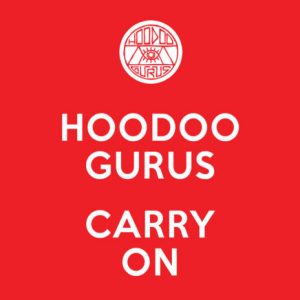 WHAT A CARRY ON, IT’S THE HOODOO GURUS

The pandemic may have put paid to their scheduled 2022 US tour for the moment, and pushed back the release of their new album until the middle of next year, but The Hoodoo Gurus haven’t been idle these past 20 or so months. 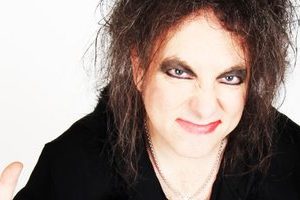 Boys Do Cry  Robert Smith has approved a lyric rewrite and re-release of Boys Don’t Cry, as part of a campaign in Australia aimed at 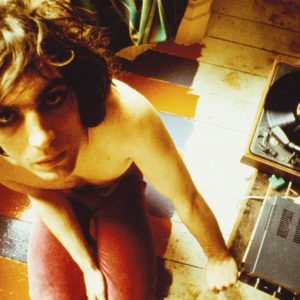 29 Wetherby Mansions, Mick and Syd  Tributes were rolling for Mick Rock on the day of an almost total eclipse, Friday 19th November 2021, as

Welcome to AMMP January-March 2022 and rare interviews with the original AC/DC frontman; a Kinks Soundwalk on East London Radio,  and a long feature on the relationship between Syd Barrett and his photographer, Mick Rock.  You can find out more about Madness on film and in video and the Ballad of John and Yoko (again).

HAPPY BIRTHDAY TO THESE LEGENDS, PAST AND PRESENT

WHAT TO PLAY NOW

WHAT TO PLAY THIS December

Some of the albums which changed Chris Difford’s life. For more visit Music Radar.

“I could have gone for any Bowie album, but this one reminds me of a certain time in my life when the warmth of a record meant everything. The songs work as a cohesive whole; they’re beautifully written, played and sung. All round, it’s a terrific album. Try as you might, you cannot fault it.”

With the Beatles by The Beatles
“Again, this was one where I could have picked any of their albums. I went for this one because it was the first Beatles music I heard… my older brother had it in his collection. It was also the first time I’d really taken any notice of music and I automatically thought that all music was going to be this good. Ha ha! I soon found out it wasn’t!

“They were the band that gave music a sense of humour. They made it OK to enjoy music in the same way you’d enjoy life.”

Tommy by The Who

“It was either going to be Quadrophenia or this one. I went for Tommy because it was the first time I’d ever heard a ‘rock opera’.

“The story is genius, the lyrics are fantastic and the singing is exceptional. C’mon… who wouldn’t want to be in a band like The Who? Four amazing musicians, creating amazing music. Pete Townshend is one of the best songwriters this country has ever produced. And this is him at his peak.”

Talking Heads – Once In A Lifetime (1980)
“There’s a timelessness about it, which I love. There’s this idea of lyrics that mean something, too, in different times in your life, and this does that.”
The Ramones – I Wanna Be Sedated (1978)
“When our son was very small, I taught him this song. And he just picked it up really, really quickly. “
The Stranglers – Genetix (1979)
“I remember going to see The Stranglers in Bath. I must have been about 15, so that would have been like, 1980 or something like that. There was a track called Genetix, which I remember thinking was amazing – this incredible drums solo and keyboard and guitar combo.”
Motorhead – Ace of Spades (1980)
“This is the one that really gets you going. Anything of that era, like No Sleep ‘Til Hammersmith, things like that. Sometimes it’ll be Master of Puppets by Metallica – something with loud, loud guitars.”
The Kinks – You Really Got Me (1964)
“I was in a school band. We used to play gigs around Bath and the surrounding area, and we’d do this.”

MEMORABILIA OF THE MONTH

Collecting The Monkees in 2022

The best Monkees Collectable (sadly) of 2021 turned out to be Mike Nesmith’s director’s chair cover. Collecting the Monkees in 2022? We’ll have a feature in the next AMMP. 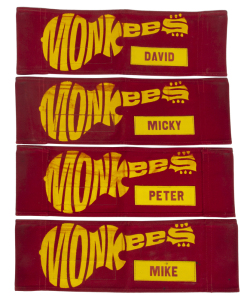 Send us your eBay music memorabilia (and tell us about the story behind the collectable). We pay US$100 for every list item, photograph and interview we feature on AMMP.